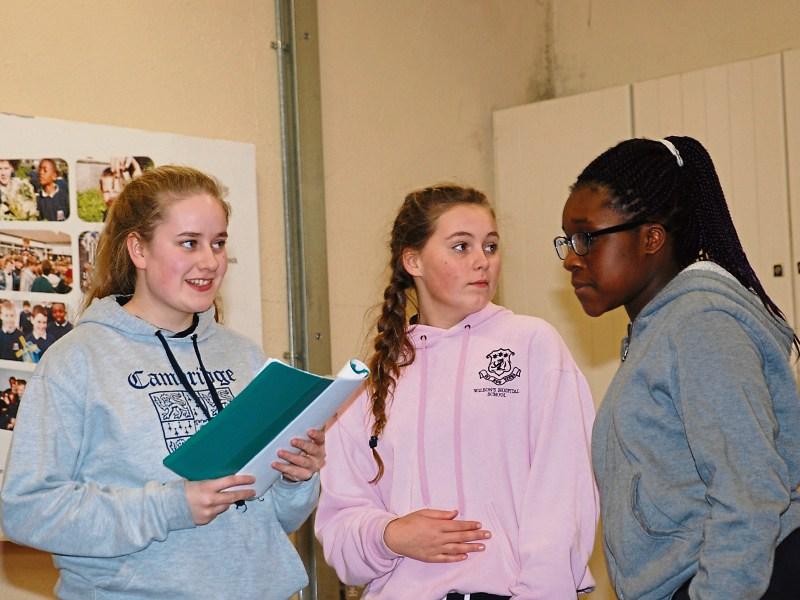 It’s that time of year again, when Backstage Youth Theatre take to the stage for their annual, uproarious panto.

The seventh pantomime offering from the group, ‘Prince Handsome’ written by Brendan Williams, will introduce a variety of well known characters from the world of fairy tales.

Prince Handsome is trying to marry a rich princess to save his father’s kingdom, but the bad guy, Vill.I.An, stands in his way.

Narrators Antonia and Decoroso (better known as Ant and Dec) will bring the audience through the story, which also features characters including a sword-bearing half-man, half-cat and the Three Blind Mice!

With a principal cast made up of a mix of new and returning members, twenty-six BYT members will appear on stage, with many more besides working on props, costume, lights, set, sound and make-up. In fact, a number of BYT alumni have also stepped in to lend a hand.

For the past six years the BYT Pantos have sold out, so make sure you book your tickets without delay.

Tickets cost just €12/€8, with a special family of four ticket on sale for €35, and can be purchased from Farrell Coy in Longford town; from the Backstage Theatre Box Office on 043 33 47888, or online at www.backstage.ie