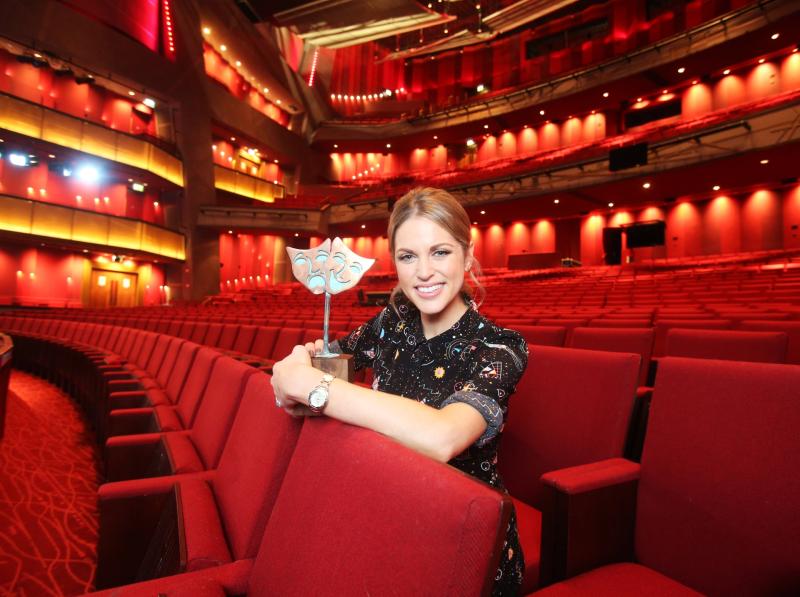 Actress and author Amy Huberman is a judge for the Bord Gais Energy Student Theatre Awards.

With Christmas just around the corner and school show season in full swing, Bord Gáis Energy is encouraging schools and students in Longford, who have put on a play, concert or musical during the festive season, to enter the Bord Gáis Energy Student Theatre Awards.

This is the fourth year of the highly successful Awards which are open to primary and secondary school students around Ireland. There are 12 categories ranging from production categories such as Best Overall School Musical, Best Overall School Play, Best Set, Best Costumes and Best Performance in a Leading Role (male and female) to written categories such as Best Short Scene Script and Best Dramatic Review. A new category, Best Original Production, has also been added to the 2017 Awards in recognition of the outstanding quality of original productions entered in 2016.

Christmas is traditionally a time that schools across Ireland put on a play, concert or musical. According to research from Bord Gáis Energy which polled 364 adults on their school play memories, 3 in 4 of those surveyed starred in the Christmas show at school with 97% saying they loved the experience!

Shortlisted schools will be invited to a special awards ceremony at the Bord Gáis Energy Theatre on May 17, 2017. Some schools will even get the chance to perform on Ireland’s largest theatre stage, making it a memorable experience they won’t forget! Winning schools will share a prize fund, and receive a commemorative trophy, picture and plaque for their school. 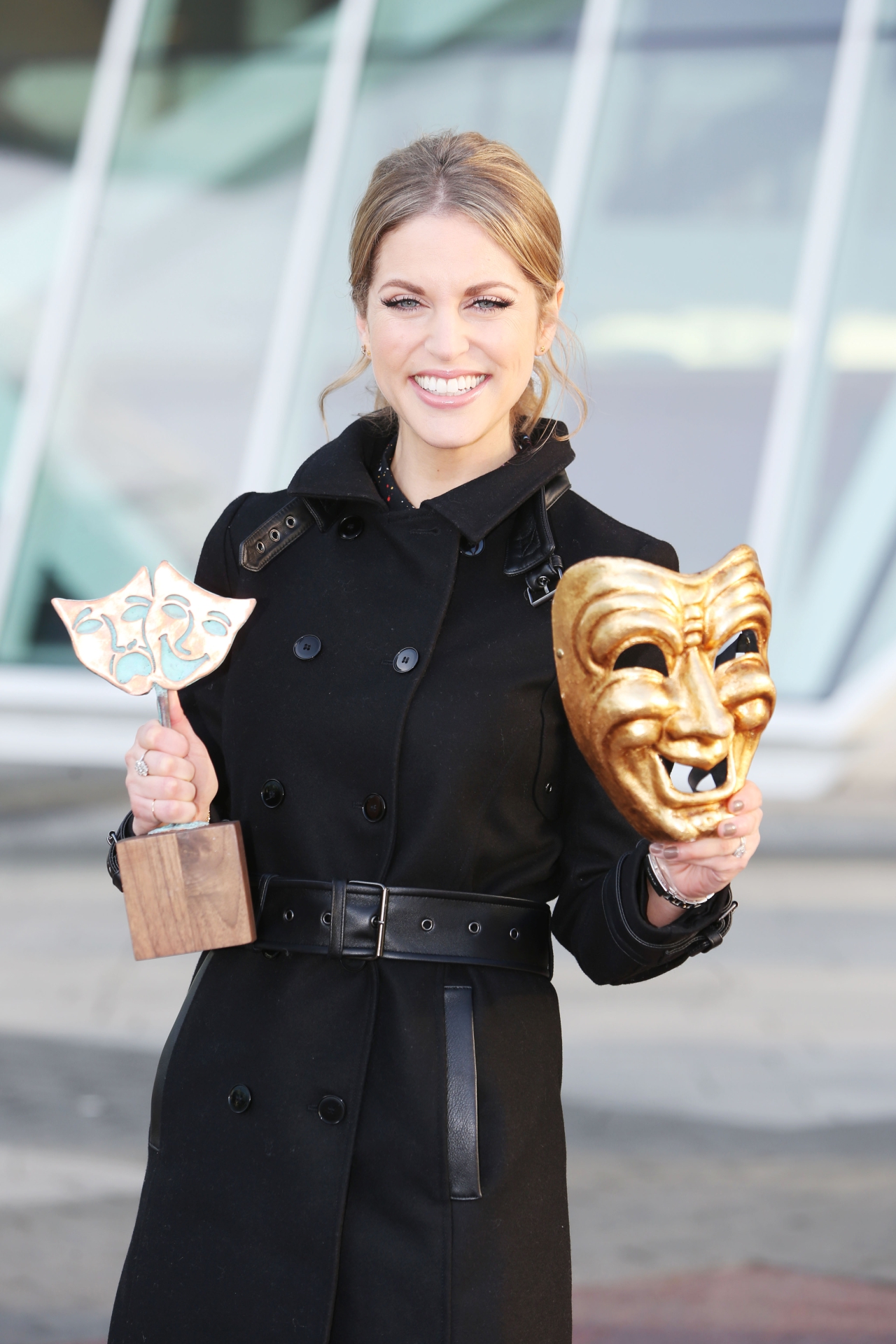 Actress and author Amy Huberman is a judge for the Bord Gais Energy Student Theatre Awards.

Commenting Irene Gowing, communications manager Bord Gáis Energy said: “With school plays, concerts and musicals happening all over the country, now is the time for schools in Longford to start thinking about entering the Bord Gáis Energy Student Theatre Awards. Our production categories include Best Overall School Musical, Best Overall School Play and Best Original Production and our written categories include Best Short Scene Script and Bets Dramatic Review so there’s something for everyone!”

Not only is it really simple for students and teachers to enter this year’s Bord Gáis Energy Student Theatre Awards, it is also a great way to recognise the participation and all of the hard work that goes into a school production or an individual student’s involvement whether that be in their performance, writing skills or costume creativity.

To enter the awards, log on to bgesta.ie where you can download an entry form to go with your written or video submission. Completed entry forms should be sent to sta@bordgais.ie  or by post to Bord Gáis Energy Student Theatre Awards, Real Nation, Fumbally Court, Fumbally Lane, Dublin 8.   Further information and information packs can also be requested via bgesta.ie