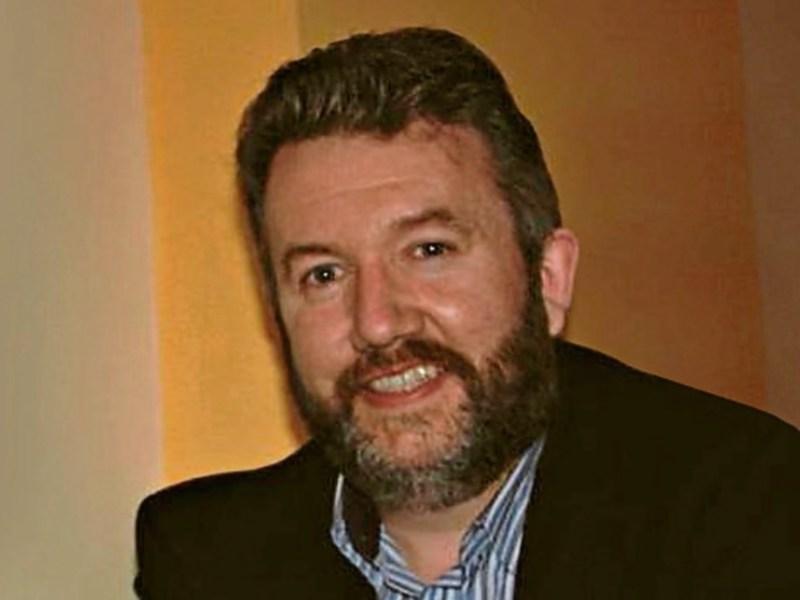 Following on from his hit debut 'The Whole of the Moon' earlier this year, Carrigallen native Kevin McManus is set to launch his second novel, 'Damaged' early next month.

It's been a hugely successful year for Kevin. 'The Whole of the Moon' was extremely well received, while a short story, entitled 'The clouds that teased like barking dogs', which was published in the latest edition of the Leitrim Guardian, saw the author presented with the MJ McManus literary award.

The setting of Kevin’s new novel, 'Damaged' is the fictional town of Port Ard in Western Ireland.

The central character, Detective Ray Logue, is a flawed and damaged individual who battles against his inner demons as he attempts to proceed with a murder investigation.

The story revolves around the brutal murder of an office worker and the subsequent investigation which leads Logue into a tangled web of duplicity, stretching from the heart of the police department all the way to the upper echelons of political power.

Set in Ireland at the peak of the Celtic Tiger era, this is a dark story of murder, organised crime and political corruption.

'Damaged' will be officially launched by the renowned Leitrim playwright, director and actor, Seamus O’Rourke in Charley Farrelly’s in Carrigallen on Friday, December 2 at 9pm.

The book is available to buy in eBook and paperback formats on www.amazon.co.uk