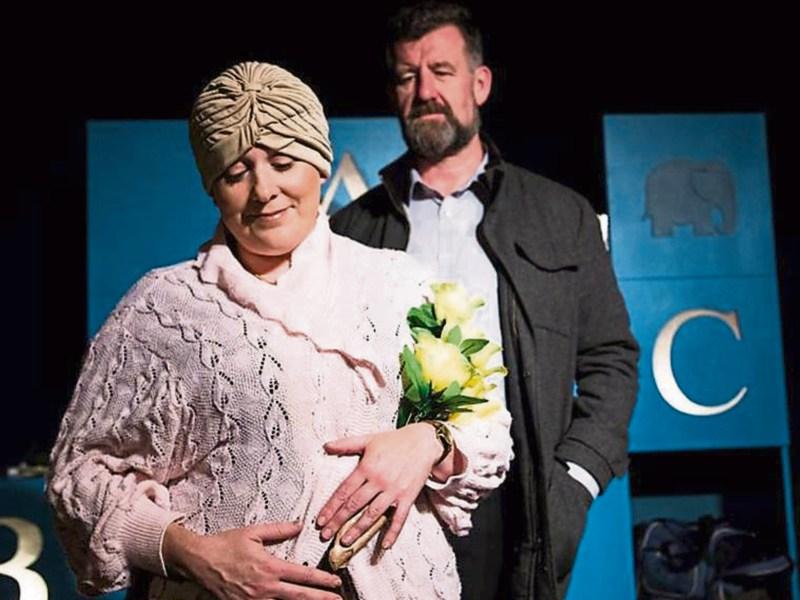 As one of Ireland’s best-loved authors, Maeve Binchy sold more than 40 million copies worldwide during her illustrious career.

She appeared on The New York Times best-seller list and in Oprah Winfrey's Book Club, and finished third in a poll for World Book Day in 2000, ahead of Jane Austen, Charles Dickens and Stephen King.

Best known for her sympathetic and often humorous portrayal of small-town life in Ireland, her characters, heartfelt stories and  clever surprise endings have captured the hearts of so many.

Now for the first time ever, Binchy’s work has been adapted for the stage in the world premiere of 'Minding Frankie'.

A family love story, full of Maeve Binchy’s trademark wisdom, warmth, and humour, the play follows Noel Lynch, who is struggling with an alcohol addiction   when he gets a call from Stella, a girlfriend with whom he shared a drunken weekend.

Stella is having Noel’s child.  She is also dying from cancer, so Noel must raise their daughter, Frankie.

Social worker Moira Tierney has other ideas, and is prepared to do battle for custody of the child.

In order to prevail, Noel must  prove that he can fill a woman’s shoes, break all the stereotypes, and become the best mother than he can be.

Along the way, he discovers that it takes a village to rear a child, or at least a street.

'Minding Frankie' comes to the Backstage Theatre, Longford for one night only on Friday, November 11.