A week to remember at Roscommon Arts Centre 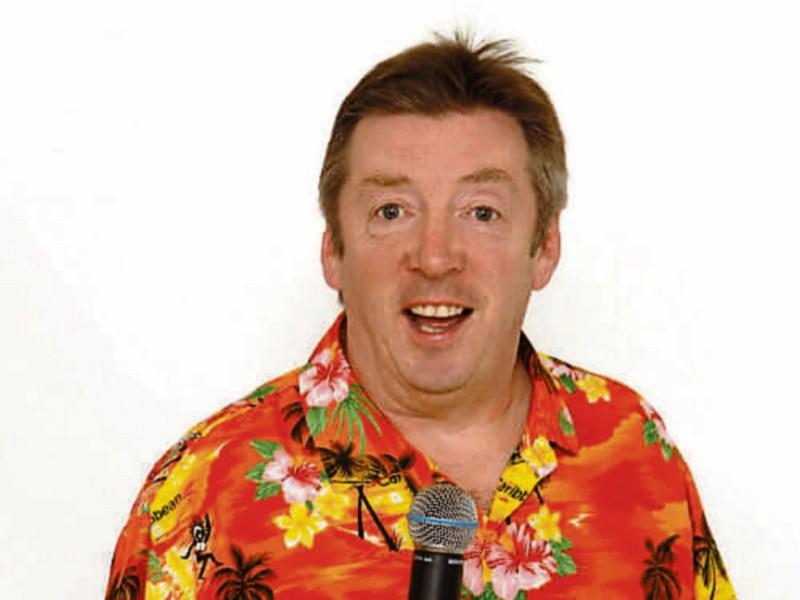 Michael Harding is one of Ireland's most distinctive writers and storytellers and his recent memoirs 'Staring at Lakes' and 'Hanging with the Elephant' have touched a chord with audiences throughout the country.

Following on from a sell-out performance last year, he returns to Roscommon Arts Centre with his latest book, 'Talking to Strangers' and to ruminate on his life over the past 18 months: playing the Bull McCabe on stage in Dublin, struggling with self-doubt, faith, and psychotherapy, and the chaos of building an extension to his home near Lough Allen.

'Talking to Strangers' is a book about growing old, about the stories we share with others, and the stories we leave behind us. Harding's engaging style has a way of drawing audiences in.

Hilarious yet poignant, homespun yet profound, down-to-earth yet prone to amazing flights of fancy, there's nothing quite like an evening with Michael Harding. He also comes to the Backstage Theatre, Longford on Thursday, November 10.

Meanwhile, Comedian Conal Gallen returns to entertain Roscommon audiences with his hilarious new one man stand up show 'Only Joking', which is packed full of new songs and jokes as well as some fan favourites.

Conal’s brand of humour will have his audiences in stitches from start to finish.

With over 33 albums to date, Conal has more material than he knows what to do with and is constantly coming up with new works while on the road. Come along and see why he is one of Ireland’s best loved comedians.

Both Michael and Conal’s shows are almost sold out so make sure you don’t miss out and book your tickets now at Roscommon Arts Centre on 090 66 25824 or online at wwwroscommonartscentre.ie