St Mel's Musical Society are 'All Shook Up' 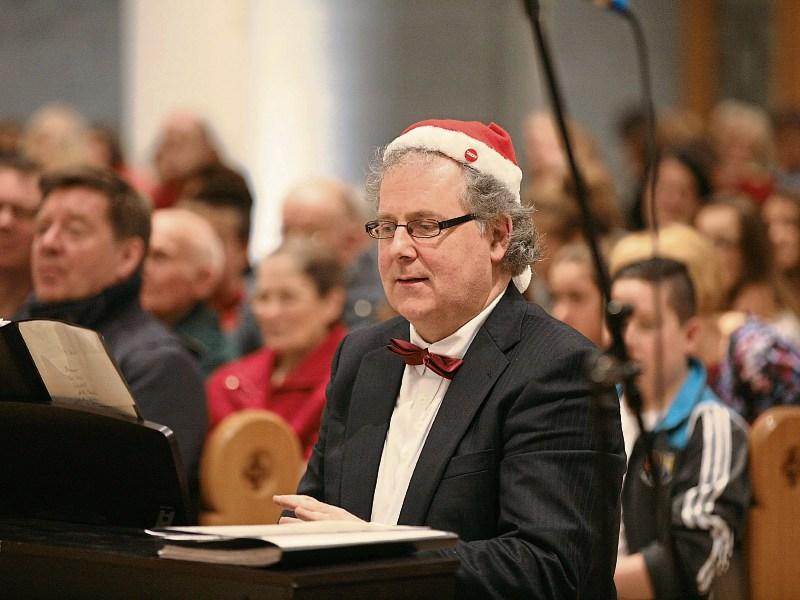 The St Mel’s Musical Society 2017 production ‘All Shook Up’ will ‘rock and roll’ into Backstage Theatre for a total of nine performances, opening on Friday, March 31 and running until Saturday, April 8.

New members are most welcome as the preparations begin for next year’s show.

A pre-audition rehearsal  has been scheduled for the Longford Arms Hotel on Tuesday next, November 1 at 8pm, with Musical Director Fintan Farrelly.

Auditions will take place  in the Longford Arms Hotel on Sunday, November 6, starting at 2pm.

The wonderful songs of Elvis Presley form the backdrop for this musical about a mysterious, leather-jacketed stranger who shakes up a small Midwestern American town in the 1950s.

Librettist Joe DiPietro’s tale of the romance that ensued was inspired by Twelfth Night and other Shakespearean comedies.