New Foróige club to start in Longford next month 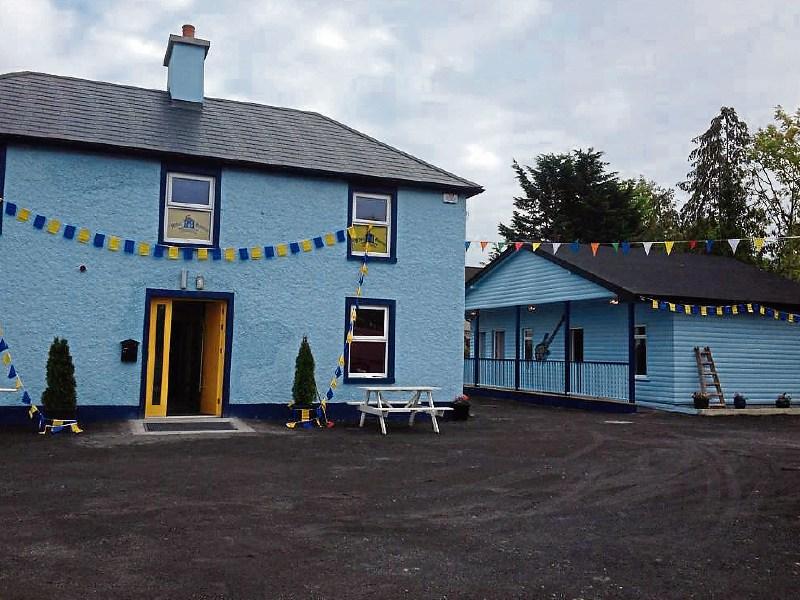 Officially opening its doors on October 1, the Attic House  is opening new doors for youths on the autism spectrum, thanks to a new Foróige club in the works.

Giving some background into the idea, Foróige Regional Youth Officer Jim Maher explained that he and his counterparts from all over the country had attended a meeting earlier in the summer, where a Cork representative reported an extremely successful autism spectrum club.

Emphasising the point that; “Everyone should have the experience of being in a youth club,” Jim continued; “We have a fantastic facility here and we should utilise it for additional clubs like this.

In order to facilitate this exciting new club, Foróige are joining forces with Midlands West and Border (MWB) Autism Support as well as autism units in Ballymahon and Granard. Parents are heavily involved in the set-up too, to ensure that each individual child is catered for.

A training session has already taken place, and the feedback is extremely positive so far, according to Jim, and he has high hopes that a second club for 10 to 12-years-olds could also be initiated.

“Once we start we might be able to develop it going forward,” he said, adding; “Hopefully it’ll be a success.”