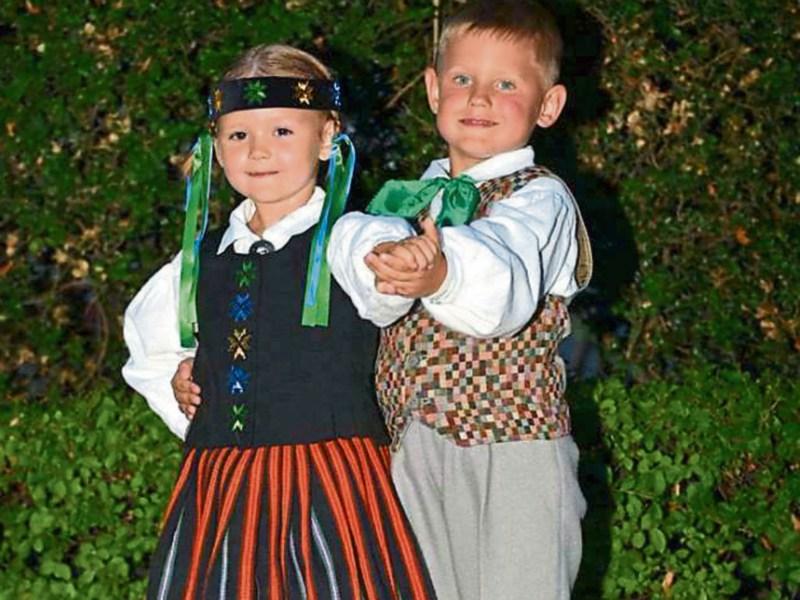 The tricolour joined the host of world flags for the first time at this year's World Championshp of Folkore, World Folk, which took place in Bulgaria from August 18 - 28.

Represented by Drumlish-based dance group - Grasshoppers - Ireland earned a medal, as well as six  diplomas for their wonderful folk dancing.

Aged from three to nine, the ten dance students took part in the recent competition  and greatly impressed in their  U18 category.

“Two of our smallest dancers got a special prize after dancing a solo,” delighted teacher Olita Lagzdina revealed.

The group enjoyed further success in the competition, which saw dancers from all over the world take part, when they were presented with a gold coin award from the organising committee.

Aside from their wins, the group had a great time, according to Olita, who pointed out that they had made the most of their 'holiday' with lots of fun activities, but ensured that they did their  best  onstage.