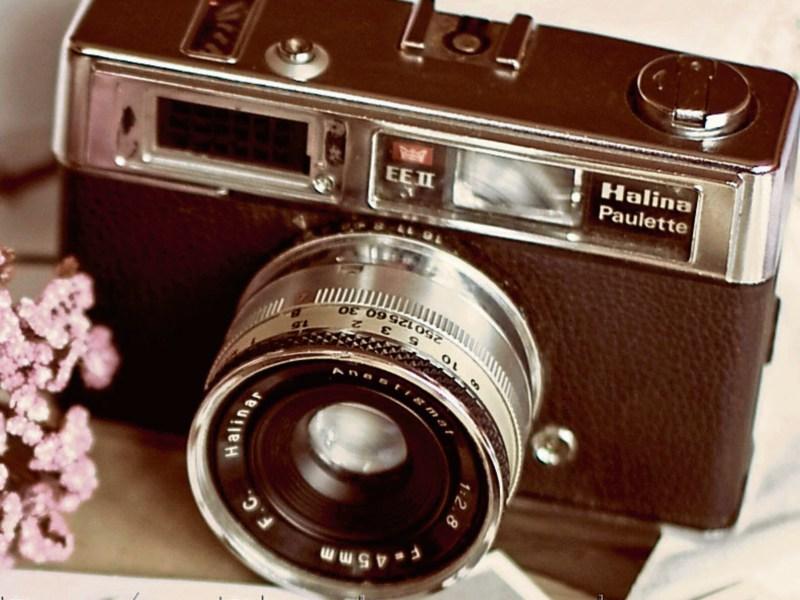 A “24 Hours” crew from the BBC filmed extensively throughout the county last week. They were gathering material for a film on the faith-healer, Finbarr Nolan  and on the effect of the bank strike on a small community like Longford.

During the course of their visit they interviewed many local people. In Aughnacliffe, where Finbarr Nolan has his twice-weekly faith-healing sessions, they interviewed the young healer, his parents and people who claimed to have been cured by him, on Thursday last.

They shot some film at Arva carnival on Wednesday night where a local band, the Hi Lows, played and where 17-year-old Finbarr danced, seemingly no different from the hundreds of other teenagers there.

The team operated in Longford on the bank strike film on Friday and Saturday last. They interviewed a local bank manager, the manager of a local supermarket, Mr Peter Quinn and  Miss Marie Donoghue, a bank official who worked in a local hotel for some time during the dispute.

On Friday night they visited the Rustic Inn in Abbeyshrule where they interviewed the owner, Ted McGoey. Akin to all publicans, Mr McGoey had a collection of cheques from reliable sources which he cashed thus easing to a large extent the hardship which might be caused if wage cheques were not changed.