Exhibition on 1916 Rising opens in Lanesboro 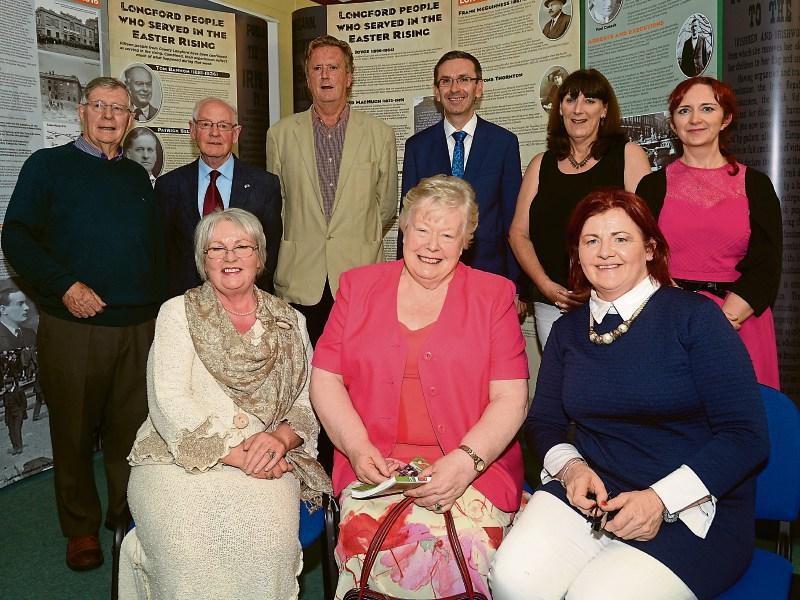 An exhibition on the 1916 Rising opened in Lanesboro Library recently.

The event, on August 19, also included the opening of the Lough Ree Environmental Summer School.

Richard’s grandfather was Patrick Belton from Rathcline, who took part in the rising.

The exhibition includes information on the Longford men and women who took part in the Easter Rising and there are some artefacts and photographs relating to some of them.

There is also a very interesting collection of photographs and items from Lanesboro, including pictures from the performance of ‘A Nation Once Again’, the drama specially written for the fiftieth anniversary of the rising in 1966.

It was performed locally and some of the participants attended the exhibition.