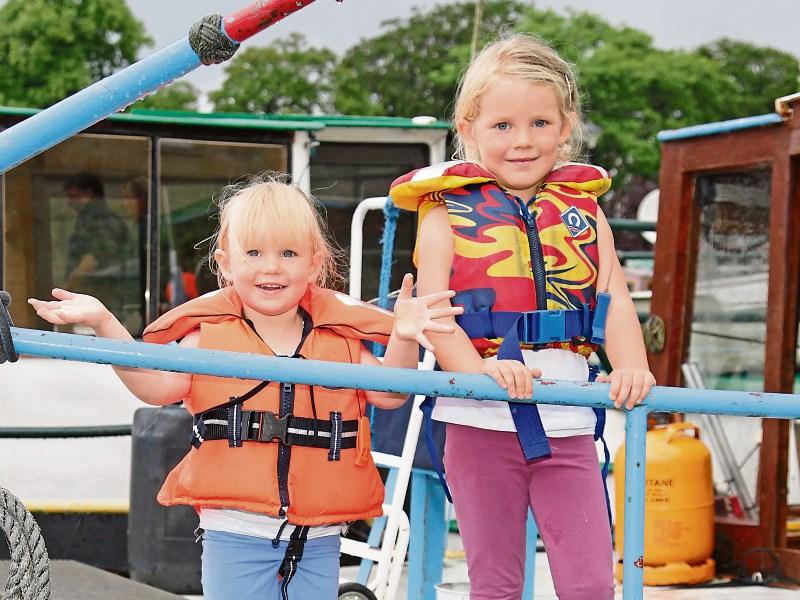 History was brought to life in Clondra on the weekend of August 19-21 with the arrival of fifteen heritage barges into Richmond Harbour.

These original cargo boats dating as far back as 100 years, have been converted into cruiser boats and preserved in order to maintain their heritage.

Paul Martin, who is PRO of Heritage Boats Association, explained, “These boats came from all across Ireland, from Carlow, Athy, Limerick and Enniskillen.

“People don't realise the inland waterways are all connected, and these boats came from four corners of the network.”

The boat display was to mark the beginning of National Heritage Week, but more importantly the anniversary of the Royal Canal which is 200 years old in 2017.

These boats have a real significance with the Royal Canal and Paul added, “In their heyday they carried flour, stone; all the cargo. They carried 65 tonnes of cargo.”

The last trading boat finished on the Royal Canal in 1965, and while it went out of service for some years the infrastructure of the canal is the same with a lot of maintenance undertaken in recent years to fully restore it.