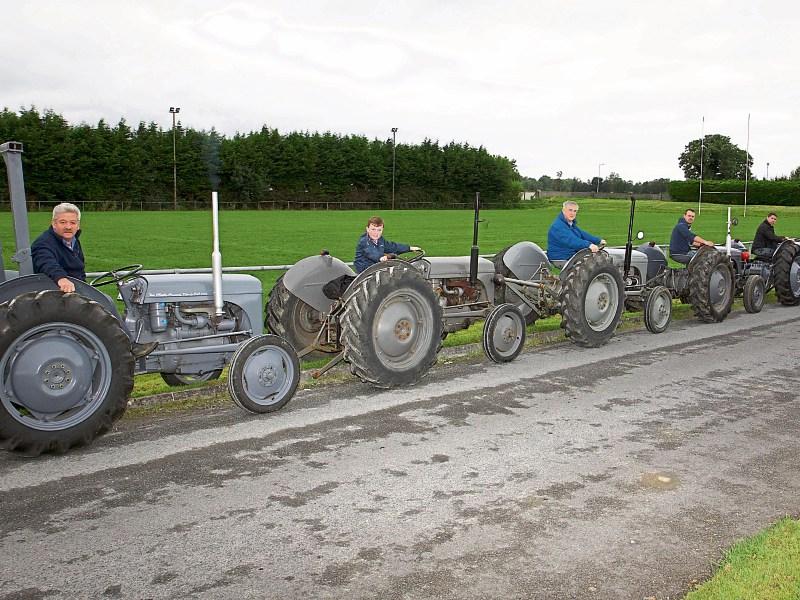 Sixty seven vintage tractors took to the roads of Longford yesterday to commemorate the sixtieth and seventieth anniversaries of two Ferguson tractors.

In conjunction with Dennistons Jewellers which also celebrates its sixtieth anniversary, The Grey Run was in honour of the 1956 Ferguson FE35 Copperbelly and the 1946 Ferguson 20.

"A great day was had by everyone” said Grey Run committee member Harry McKenna.

“People travelled the length and breadth of the country to take part”.

Harry confirmed it was “a great success” and they were “very happy with the turn out.

“Sixty seven tractors in total turned up, and thirty seven of them were grey tractors. It was a once off run just for this anniversary” he finished.

In a post on their Facebook page, The Grey Run thanked their sponsors Dennistons Jewellers and Martin Quinn Painting, the Sin Bin Longford and Dillon's in Ballinamuck for the food and everyone who took part.