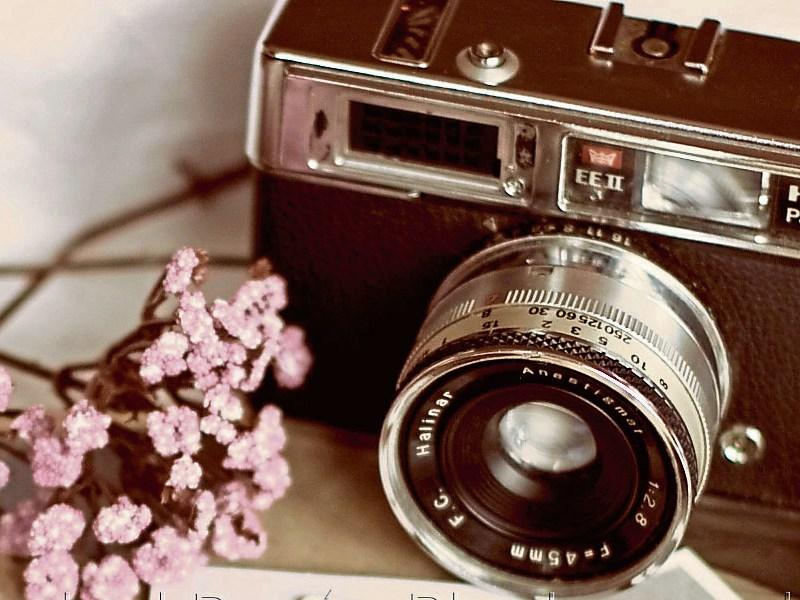 The CAO , TF Murphy, at Tuesday's meeting of Co Longford Committee of Agriculture, compared the climb to his suite of six offices on the top floor of the courthouse to Calvary. He said he did not wish to appear disrespectful but every time he climbed the 83 steps he offered it up.

The matter arose when a letter was read from M/s F J Gearty and Co Solrs, for the county council asking if the Committee proposed to renew the letting agreement on the suite of offices at the courthouse, which Mr Murphy referred to as 'Limbo'. The previous agreement expired on the 31 May last.

Mr Murphy said he could put a lift into the courthouse for £2000, the price of a little Japanese motor car, but he got no support for it. The conditions up there were primitive. You had to come down the eighty-three steps to go to the toilet.... It was barbaric!

Mr M Doherty said they all agreed that it was a terrible climb to the agricultural offices, but as the agricultural centre appeared to be coming on the horizon he did not think there was any point in they spending money putting in a lift.

Mr Murphy: it would be money well spent because they are the best suite of offices you could get.