Derek Ryan to perform in Abbeylara this Friday night 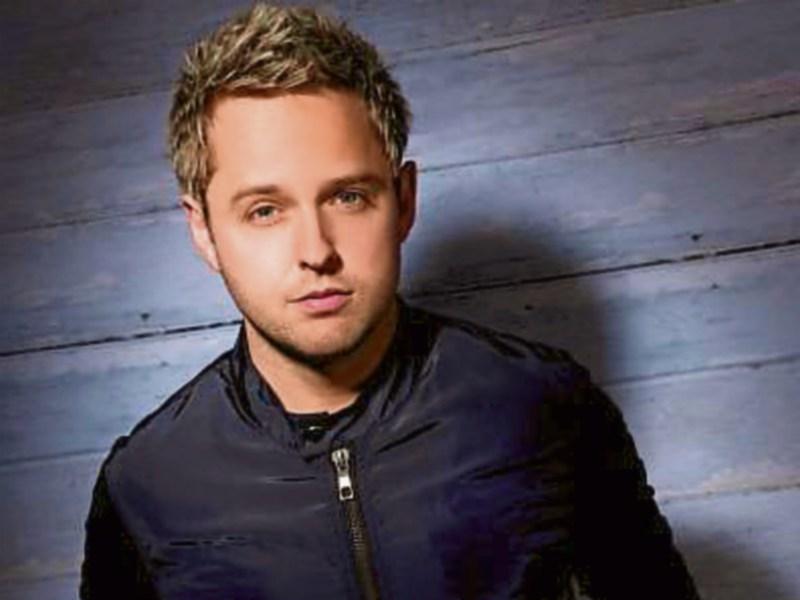 Music fans are in for a real treat in Abbeylara this weekend, as country sensation Derek Ryan takes to the stage at the local Parish Centre.

From humble beginnings in the Ryan Brothers with his brother Adrian, to achieving international fame in a pop band and now to his burgeoning country career, Derek has certainly made a name for himself.

A native of Co Carlow, music is in Derek's blood and it wasn't long before he caught the performing bug.

Although his early exposure to the live scene was modest, few could have predicted what lay ahead - a career that many can only dream about.

His most recent album, 'One Good Night' topped the Irish charts, overtaking some big names for the top spot. The album includes hits such as 'Bendigo' and a cover of the popular song 'Shut Up and Dance'.

Derek (pictured right) will perform live at the Parish Centre in Abbeylara this Friday, July 8 from 11pm - 1am, though  music will also be provided from 9pm - 11pm on the night.

There will also be a bar extension.

All are welcome to come along and enjoy what's guaranteed to be a memorable night of music.