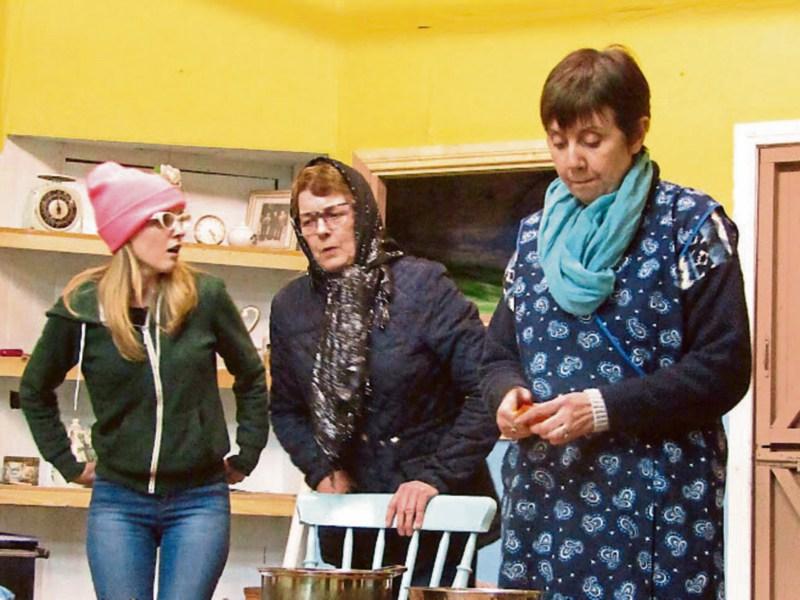 Theatre fans from the ages of three to ninety-three are in for a treat, as the Latin School Players return for their seventh year with 'The Real McCoy' by Tommy Marren.

The play is set in the kitchen of 68-year-old Madge Molloy, who has spent over forty years wondering why her husband Tom mysteriously disappeared. Her daughter Maura, who has fallen in love with the local postman, Martin Daly, yearns to know what happened to her father and the arrival of a new curate in the parish, Fr Michael McCoy, is about to throw some light on Tom's hasty departure.

'The Real McCoy' is a comedy for all the family that will have you in stitches, particularly nosy neighbours Nora O'Hora and her daughter Cora, who have a habit of popping into the house at the most inopportune times.

Thanking the Latin School Committee for their support, MC Jacinta Brady added her praise to the backstage team who work hard along with the cast to ensure a great night's entertainment.

Tickets are onsale now from local shops and early booking is advised to avoid disappointment.