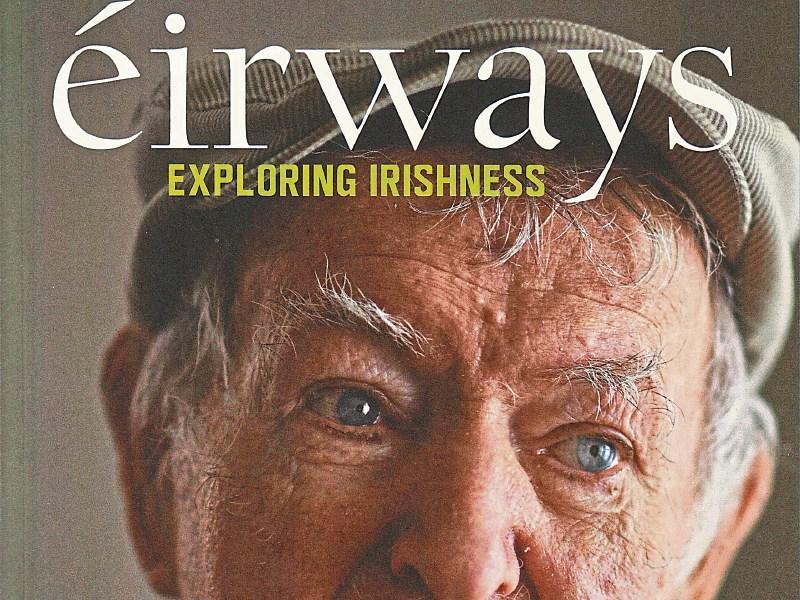 A US graphic designer with links to Ballymahon is hoping the launch of a new Irish  cultural magazine will win the hearts and minds of its target audience.

Kevin O’Brien, together with co-founder and fellow US-born musician Kieran O’Hare, unveiled the first in a series of civic-focused publications towards the tail end of last year.

Entitled ‘éirways’ the magazine, as Kieran explains, attempts to delve deep into the Irish psyche by establishing a link between its people both at home and overseas.

“It’s really about hearing the many different stories from people around the country and portraying that through words and pictures,” he said.