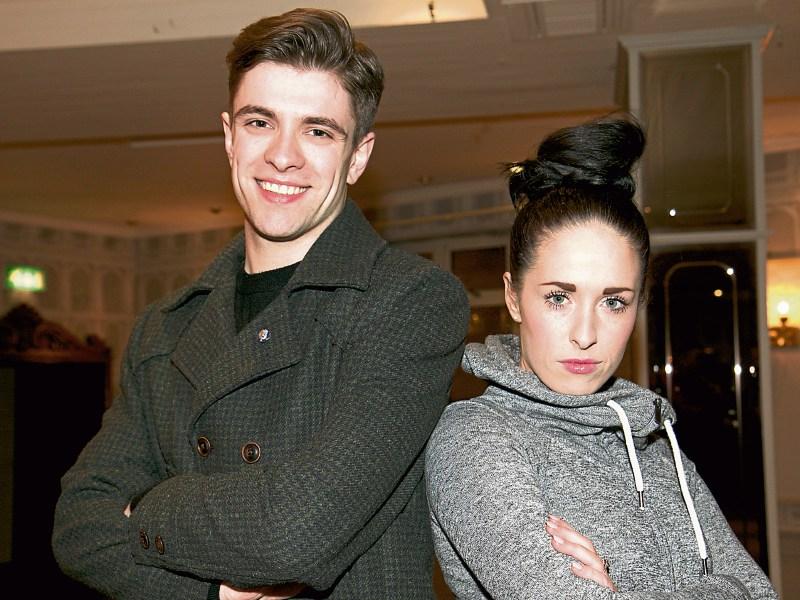 Fresh from a stellar turn as Lucas Beineke in the hugely successful St Mel’s Musical Society show ‘The Addams Family’, Sean Rooney is preparing for his next outing on the Backstage Theatre stage.

A keen and accomplished musician, Sean has been playing in bands since he was fourteen, and he will perform as part of a three-piece band tomorrow Sunday, May 1 in a fundraiser for the society of which he is an active member.

The Killoe native first performed with St Mel’s Musical Society in 2010, taking on the roll of Sky Masterson in ‘Guys and Dolls’, to great acclaim. He has also performed the roles of Curly McLain in ‘Oklahoma’, as well as ‘Perchik’ in last year’s ‘Fiddler on the Roof’.

The grandson of the late showband legend Brian Harkin, Sean has performed in venues all over Ireland and has written and recorded his own music. Counting The Kinks, Paul Weller, Van Morrison and Otis Redding as major influences, Sean’s sound has been described by Charlie McGettigan as ‘very international’ and ‘absolutely brilliant’, so tomorrow night should be another success for the society.