Longford woman in 'The Spirit of Freedom' production

Mullinalaghta woman to perform in the Olympia 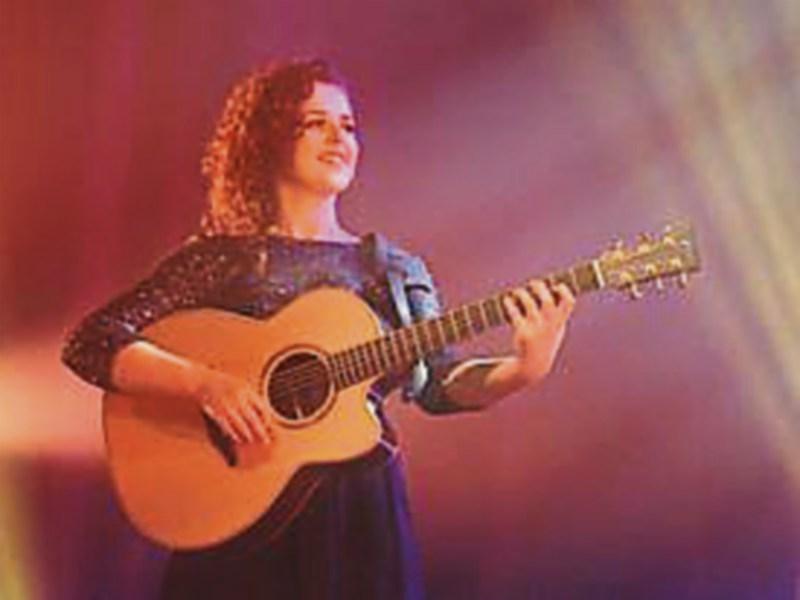 'The Spirit of Freedom'; the acclaimed story of Irish Independence and The Easter Rising, told through music, song, dance and storytelling, will return to the Olympia Theatre from May 1-6 next.

Mullinalaghta native Laura Callaghan is a member of the cast, who are currently touring the USA with the production.

“I have been a multi-instrumentalist on this show for the past four months over in the USA and Canada,” Laura told the Leader this week while taking a quick break from her hectic schedule.

“We have travelled over 33 States in all weather conditions to bring the celebration of our 100 years since the Easter Rising Stateside and it has been a wonderful experience.”

The production introduces a multi-talented cast, featuring singers, dancers, musicians and actors, whose collective aim is to celebrate 100 years of Irish independence.

'The Spirit of Freedom' tells the epic story of a small nation seeking out liberty and independence.

“I play the banjo, guitar and mandolin in the show alongside some top quality and multi-talented musicians, singers, dancers and performers,” continued Laura who is the daughter of Lucy and the late Séan.

“We have performed from sunny California to six feet of snow in Beaver Creek Colorado and back to conditions not fit for an irish girl in Florida, Texas and Arizona!

“We have been travelling in our night liner with our second family of 16 cast members.”

According to Producer Michael Durkan, 'The Spirit of Freedom' departs from previous theatrical productions he has created by centring the production’s music, dance, narrative and spectacle on the specific historical theme of the long struggle for Irish independence and self-determination.

“'The Spirit of Freedom' is a lively, entertaining show that tells an inspiring story as seen through the eyes of its heroes and heroines,” he added.

“We capture the story as a musical journey of courage, pride and determination. We’re confident that this story will resonate strongly with all people who cherish freedom, independence and democracy. ”

The show brings together storylines from Ireland’s history, but in a way that engages the audience’s mind, heart and spirit - they might be laughing one minute, pondering the next and maybe wiping away a tear or two as well.

“We also shine some light into areas that are sometimes overlooked, such as the role of women in Ireland’s struggle for independence,” continued Mr Durkan, who pointed to the fact that women played a very significant part in the Rising.

“We are honoring this history by telling the story of Grace Gifford and Joseph Plunkett, who were married in the Kilmainham Gaol only a few hours before Plunkett was executed for his part in the Rising.”

Tickets for this spectacular production can be purchased from €29 on TicketMaster.