'Hattie and Jacques Love London' to be unveiled at Longford Library 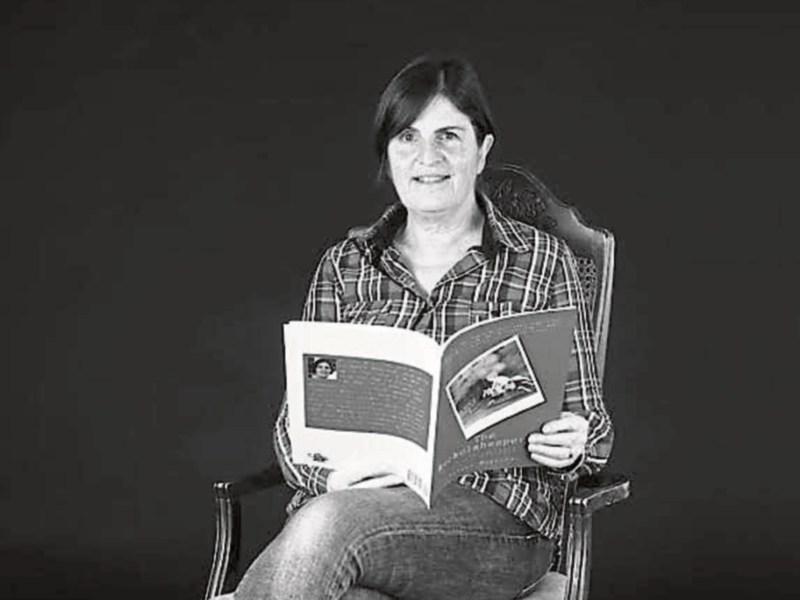 Following on from 'Rory Gumboots' and 'The Reckolahesperus', Eileen will unveil 'Hattie and Jacques Love London' at Longford Library on Saturday, February 13, at 12pm.

“It's the story of a mouse called Hattie who lives in a house in London with a family who have twins,” she revealed. “The children get a new au pair from Paris and another mouse, Jacques, arrives hidden in her luggage. Hattie sees Jacques climbing out of the suitcase and they become friends – no one else knows they're in the house.”

Eileen continued by explaining that the two mice decide to secretly tag along when the children are taken on a tour of London.

“They see all the sights, such as Buckingham Palace and the Tower of London, where Jacques gets into trouble with a raven,” she said. “They also take a boat ride on the Thames and visit the London Eye, and it finishes with Hattie dreaming of a trip to Paris.”

Eileen went on to say that the story was written a few years ago and the impetus to publish it came when she was introduced to an illustrator.

“There's a photographer in Longford called Michael Croghan who told me about a guy called Jason Silva. He spotted him doodling in a coffee shop and put us in touch. We've worked on it for a year on and off; he's using the alias 'Stephen Ribeiro' for this as it's a different theme from his other work.”

Jason will be on hand at the launch event to display examples of his work, and Eileen added that, “storyteller Maggi McKenna will be there to read from the book”.

Eileen concluded by saying the book will be available from a number of local outlets: “It's in shops around Longford town, including Trappe's Newsagents, Smart Part of Art, and Demac Education. It's also on sale in Ardagh Heritage Centre. The book can be bought online on Amazon, too, in print and e-book format.”