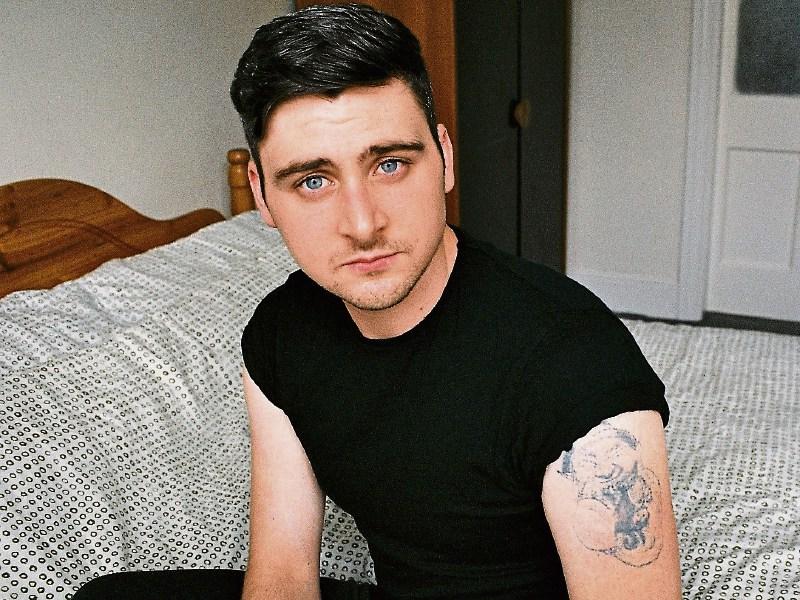 This Tuesday, Backstage Theatre will play host to new production company One Duck as they perform ‘The Poor Little Boy With No Arms’, a play they devised at the Lir Academy with Mikel Murfi.

One of the co-writers, Liam Heslin, is a native of Aughnacliffe, and he spoke to the Leader about the play, which was written as part of a project when he was in his second year.

“It’s set in a rural kind of area and we wanted to have a stylised vision of it at the start,” said Liam, the son of William and Deirdre. “The characters are caricatures at the start. There are echoes of different stock people that you’d have in your town.”

Set in the fictional town of Skibberceannigh, ‘The World’s Most Liveable Community’, the play sees new arrival Ruby befriend a mysterious man who has no arms. He tells her of how the town discriminate against him and set him tasks to do by night. Ruby soon discovers that this shocking treatment is just one of many of the town’s many dark secrets.

Though he performed as part of the original cast, Liam will not be joining his fellow Lir graduates on stage, as he is rehearsing for the role of Captain Brennan in the Abbey Theatre’s production of ‘The Plough and the Stars’.

The play, set amid the Easter Rising, will run at the Abbey Theatre from March 9 for six weeks, before setting off on an Irish tour and later, a North American tour.

“I’ve never been to the States, so I’m really looking forward to it,” Liam added.

Speaking about the upcoming One Duck production, the past pupil of Moyne CS said that while he enjoyed writing the play, his first ‘grá’ is for acting, and that’s where his focus lies at the moment.

Having started his own acting journey at the Backstage Theatre with Backstage Youth Theatre and Pat Joe McLoughlin, whom Liam credits with helping him perfect monologues for auditions, the 29-year old is looking forward to having his work presented on the same stage.

“It will be interesting to see what the Longford audience think of it, what they make of it and if anything resonates with them.”