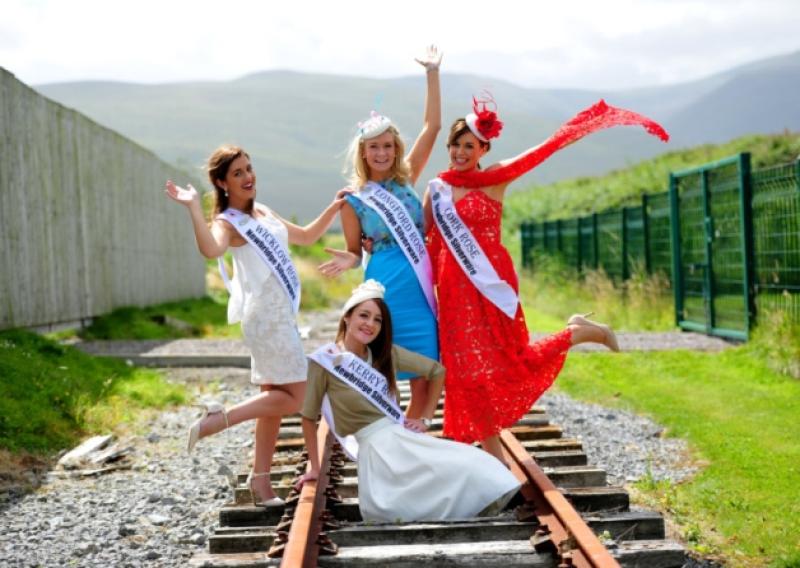 It’s showtime tonight for Longford Rose Daphne Howard, as she prepares to take to the Dome stage for the first of the Rose of Tralee selection nights.

It’s showtime tonight for Longford Rose Daphne Howard, as she prepares to take to the Dome stage for the first of the Rose of Tralee selection nights.

Daphne’s journey to Tralee started earlier this month, with a jam-packed Rose tour which stopped in her native Newtownforbes.

Speaking about the tour, Daphne explained, “I was so lucky to go through my hometown of Newtownforbes. We hadn’t planned to stop in Newtownforbes but there was so many people out on the streets that we forced the bus to stop. So it was great to see all my local supporters out and even when we went to Leitrim there was a huge crowd out on the streets there as well for us so it’s just been crazy, but I am loving it, absolutely loving it.”

The tour took in famous sites and attractions in Ireland before the girls landed in Tralee, where another busy week awaited them.

“I wasn’t at all prepared for what just happened,” Daphne laughed, after the parade had ended. “It’s been incredible to go through the streets of Tralee and for the streets to be so filled with people all cheering us on and waving and it didn’t matter where we came from, whether we were New York or Longford, but everyone had a smile on their face and they were glad to see us.”

Keep an eye out for Daphne in the Dome on RTÉ1 tonight, when our 2015 Longford Rose will have a chat with host Dáithí Ó’Sé. Both selection nights will be broadcast live on RTÉ1, starting from 8pm, with a short break for the 9o’clock news.

The 2015 Rose of Tralee will be crowned tomorrow, Tuesday.