Longford comes up Roses in Tralee 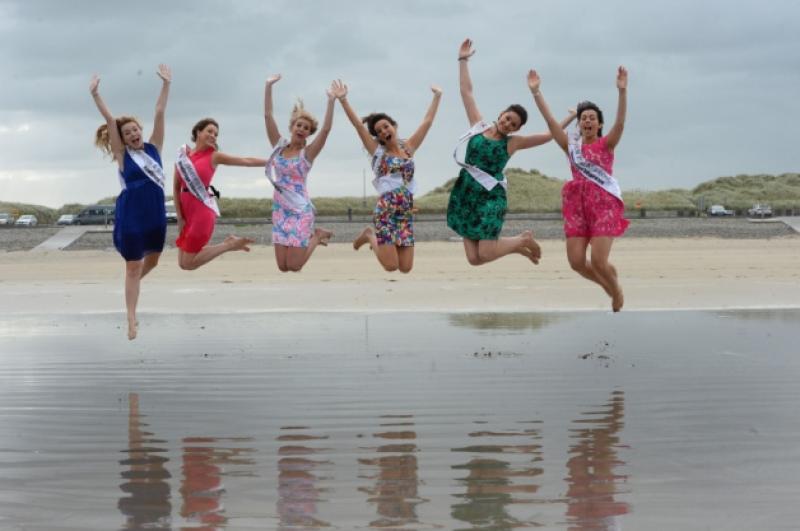 From Dallas, Texas, 25-year-old Haley earned the title after the Rose tour and selection. While speaking to Shannonside last week, Haley revealed that along with her Cork roots, she also had Longford links. “My paternal grandmother’s parents are from Longford” she explained.

Though the Texas Rose walked away with the crown, Longford Rose Aisling Farrell did her county extremely proud. “I had a great time. It was kind of surreal to be honest!” Aisling explains. Having visited various landmarks throughout Ireland, Aisling met her escort Loughlin in Galway, before making their way down to Tralee. “It was fantastic. The people of Tralee are so welcoming and so so lovely.”

Aisling admits she got nervous just before going on stage at the Dome, but adds that it was lovely to see so much support in the audience. “It was an absolute privilege to get where I’ve got” Aisling said, adding that she was “coming home now with a huge amount of new friends”. “I would highly recommend anyone to do it next year” she concluded.