Festival to give public fresh look at Cathedral 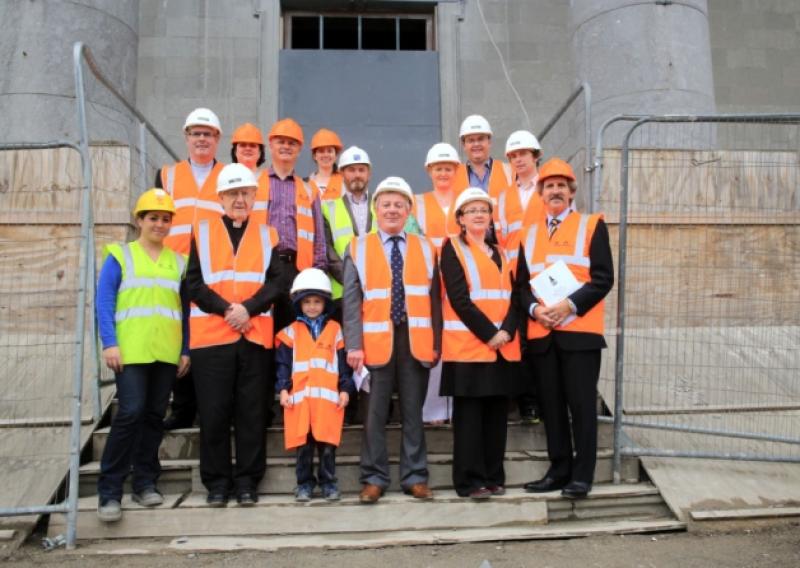 It’s already being termed as a one off and quite possibly the highlight of Longford’s contribution to this year’s Gathering drive.

It’s already being termed as a one off and quite possibly the highlight of Longford’s contribution to this year’s Gathering drive.

Next month, locals and ex-pats will be afforded the chance to make up their own minds as the county town plays host to the 2013 St Mel’s Festival.

The three day showcasecentres around the ongoing refurbishment of St Mel’s Cathedral and will se the building open to the public.

“I think people will be struck by it,” said Seamus Butler, chairman of the St Mel’s Cathedral Restoration Committee. The last time we opened the cathedral up to the public around 12 months ago, 3,000 people came through its doors in the space of about four and a half hours.”

Organisers are quietly optimistic of bettering that figure in an event (Sept 27-29) that has taken the best part of nine months to assemble.

There are plenty of other attractions also, such as a luncheon tour of the EDI centre where much of the training for restoration and conservation works have been based.

Invites too, have gone out to those with the name ‘Mel’ with hopes still evident of a possible appearance from undoubtedly the most famous ‘Mel’ of them all-Lethal Weapon star Mel Gibson.

“Not as yet,” was Mr Butler’s jovial reply to the actor’s possible attendance. “I’m sure it will add some spice to proceedings if he does come.”

For a breakdown on the festival’s three day itinerary, log onto www.stmelsfestival.com