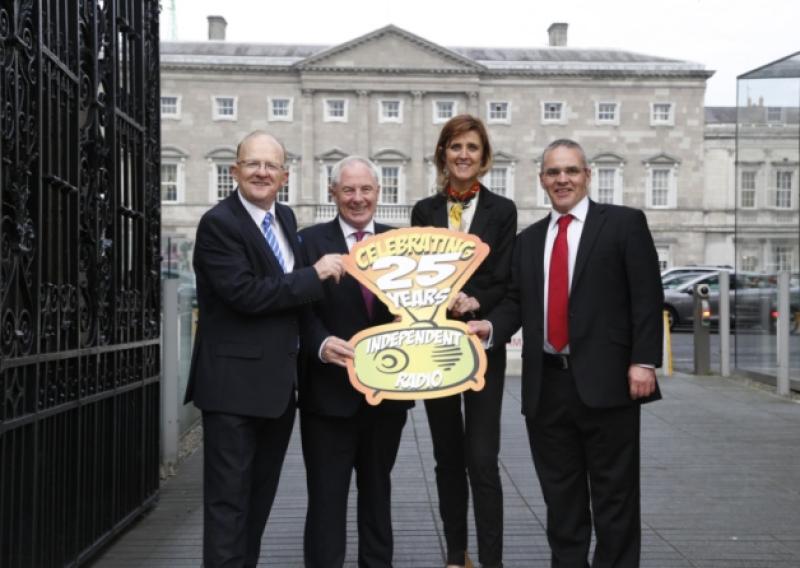 Independent Radio celebrates 25 years to the fore of news delivery in Ireland this week and Shannonside Northern Sound FM is also celebrating.

Independent Radio celebrates 25 years to the fore of news delivery in Ireland this week and Shannonside Northern Sound FM is also celebrating.

To mark the 25th anniversary of independent radio, a reception for IBI members was hosted by John O’Mahony, TD, Chairman of the Joint Oireachtas Committee on Transport and Communications in Leinster House. During the reception Mr O’Mahony launched a news website - www.independentradio25years.ie - which charts the history and achievements of independent radio stations across Ireland over the past 25 years. It contains archive materials including photographs and broadcasts which show the changing face of radio in Ireland.

Shannonside FM was also represented on the day by its Head of Programmes, Martin Howard.