Orla has the write stuff 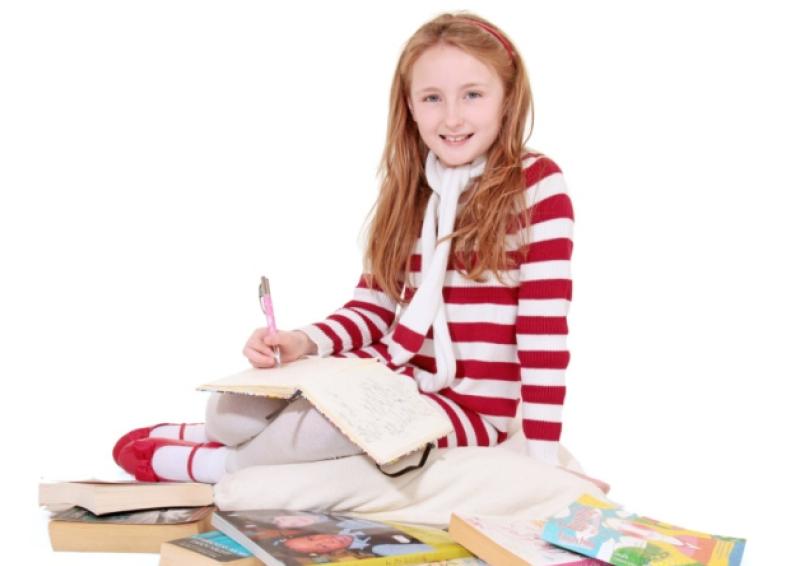 County Longford is well known for its literary greats, and if nine-year-old Orla McCann is any indication, then that reputation will be safe for years to come.

County Longford is well known for its literary greats, and if nine-year-old Orla McCann is any indication, then that reputation will be safe for years to come.

Daughter of Michael and Clodagh, Orla started writing her book in summer of last year, at just eight years-old.

Orla’s father Michael explained; “Last summer she got an award from the local library as part of a reading challenge. She took on the challenge of reading one hundred books over the summer.”

It wasn’t long before Orla’s love of reading became a passion for writing as Michael continued; “she was writing on scraps of paper in the bed at night”.

Upon reading this story, Orla’s parents sent it off to Book Hub publishers in Galway, though they didn’t think any more of it until word came back that Bookhub wanted to print the work.

“Sophie, the main character, has six evil brothers and they’re always teasing her and she decides to tell Santy about it,” Orla explained, adding that Sophie asks Santy not to bring the boys’ the presents they want.

Making fun of her, filling crackers with fake bugs and replacing the delicious turkey with a fake one, Sophie’s brothers are terrible to her, but when she meets Santy, will she go through with her wish, and will her brothers get presents on Christmas morning?

Thankfully, Orla happily reported that she’s never had to make a wish like that to Santy and that inspiration for the book struck randomly.

“I just thought of it one day,” Orla said of her story, before revealing that she’s writing the next installment, where Sophie is moving house.

Before that, however, Orla is excited to be launching her first, of hopefully many, books, in the Longford Library this Friday, November 13.

Taking place at 7pm, 2015 Longford Rose Daphne Howard will officially launch ‘Sophie’s Christmas Wish’, which will be available to purchase on the night.