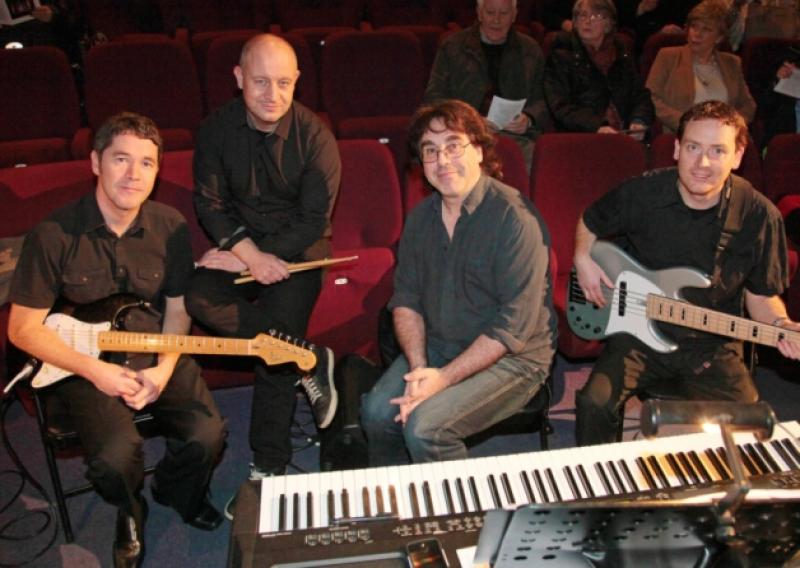 Since its recent release, ‘Brooklyn’, the screen adaptation of Colm Tóibín’s acclaimed novel, has received rave reviews from critics and cinema-goers alike.

Since its recent release, ‘Brooklyn’, the screen adaptation of Colm Tóibín’s acclaimed novel, has received rave reviews from critics and cinema-goers alike.

Following the story of Eilis Lacey as she makes the journey from Enniscorthy to Brooklyn, it’s a touching, and at times heartbreaking throwback to 1950s Ireland.

The characters, the culture and the clothes easily capture the essence of that era, but a large part of the scene is set by the soundtrack, which has a strong Longford influence.

Well known throughout Longford and further afield for his musical prowess - be it behind the keyboard or the mixing desk - Paul Gurney lent his talents to some of the film’s traditional tracks.

“I’d done a lot of work in the past with John Carty, and we’d done a lot of traditional stuff together,” Paul told the Leader. “I think that’s the market they [film-makers] were looking for.”

Jumping at the chance to contribute to the soundtrack, Paul explained that he, along with John and some other musicians, recorded five pieces of music at the Temple Lane studios in Dublin early this year.

Paul was also set to make an on-screen appearance in the film, but couldn’t attend filming due to another commitment.

“I got a stand-in; Frank McKenna from Ballinamuck,” he laughed.

The first time he saw the work all together was at the Irish premiere, which he described as “a night with a difference”.

It’s the first film project of this scale that Paul has taken on and he added that he was ‘delighted’ and ‘thrilled’ with how it turned out.

It’s also an experience he would love to repeat, as he concluded; “I’d love to do the real score music for a movie.