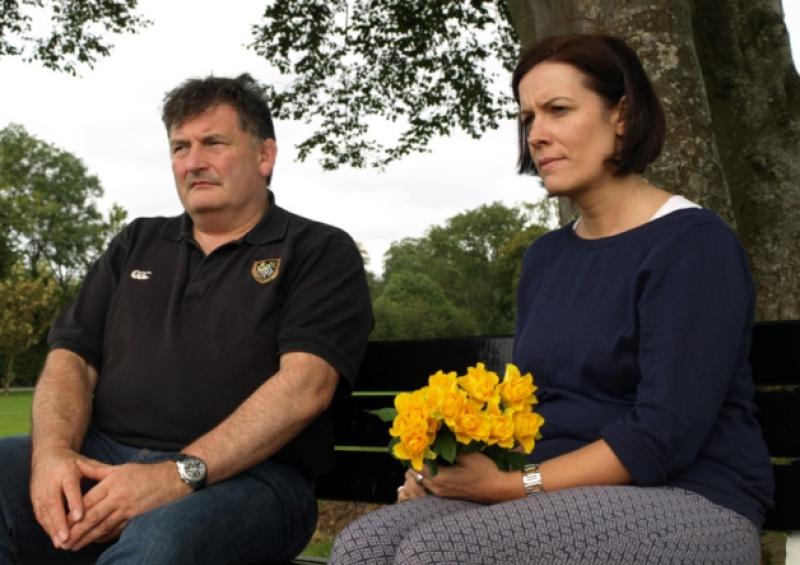 There were celebrations aplenty for Longford’s Backstage Theatre Group over the weekend, as they qualified for the All-Ireland One-Act finals.

There were celebrations aplenty for Longford’s Backstage Theatre Group over the weekend, as they qualified for the All-Ireland One-Act finals.

Heading into proceedings the group, who have enjoyed great success with ‘The Chip Van Plays Dixie’ by Robert Iles, needed to score a second place finish and a first place win in order to qualify.

“We are absolutely over the moon,” smiled Director Declan Donohoe.

“It was a long time coming and it was hard-fought, but we got there!”

It was a nail-biting finish for those involved, as they topped the competition in Carrigallen, their fifth and final qualifying round.

It was a particularly special moment for Declan, who hails from Leitrim, as Carrigallen was where his love for theatre began.

“It’s a great buzz for the group,” Declan said of their qualification. He added that the entire group were thrilled, before paying tribute to the cast, Roy Davis and Christine O’Brien; Production Manager Ollie Kenny and Mairtín Kenny and Gerry Gorman, who took care of lights and set, respectively.

Overall, BTG secured two wins and three second place finishes, while the cast, Roy and Christine, were awarded five acting awards between them.

Praising the ‘wonderful’ actors, Declan pointed out that despite the pressure going into the show on Saturday last, Roy and Christine gave ‘as fine a performance as we’ve ever given’.

“They have the confidence and the expertise to not overplay it,” he continued.

Now, after many sleepless nights during the qualifying rounds, those involved with the play are looking forward to a few days of well-deserved down time before heading into rehearsals again.

“It’s just a matter of keeping it fresh, keeping it relevant and the cast not getting too overly confident with it,” Declan revealed.

While it’s an exciting achievement for any group, it’s especially momentous for BTG, as this is the first time in the group’s history that they have qualified for the open final.

Delighted and grateful to have reached this point, Declan is determined that BTG will make their mark in the competition, which takes place in Galway on December 4, 5 and 6.

“We may have sneaked in at the last minute but we are going to contest it.

“We’re going to put up a fight,” he laughed.