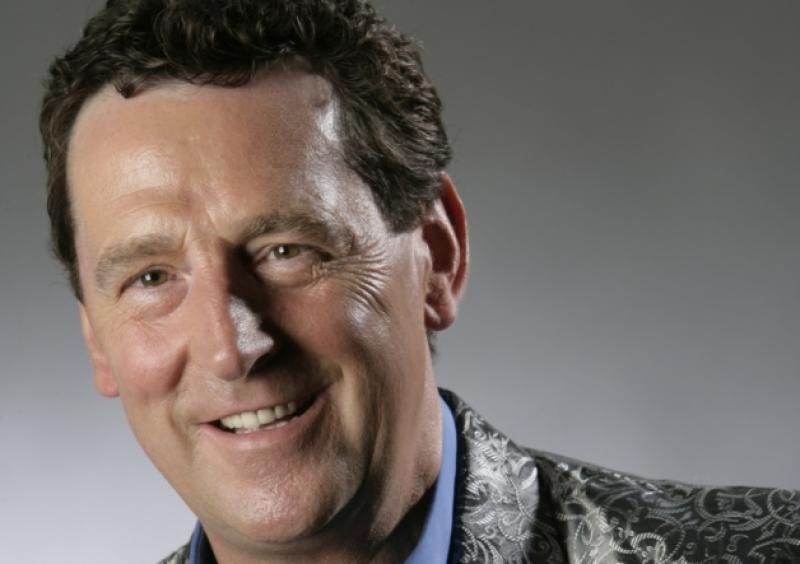 Irish country music star Mick Flavin will celebrate 27 years in showbusiness by going back to where it all began for him: the Longford Arms Hotel.

Irish country music star Mick Flavin will celebrate 27 years in showbusiness by going back to where it all began for him: the Longford Arms Hotel.

Following on from the recent release his 19th album, ‘The Fields of Home’, Mick will appear at the Longford Arms on Sunday, August 3 - 27 years to the day since he performed his first professional show at the venue back in 1987.

The occasion has further significance for the Ballinamuck showman as he will also celebrate his birthday on the night.

Looking back over his career, Mick has had many highlights, including a performance at London’s Wembley Stadium, where he played to an audience of 10,000 people. Over the years he has also shared the stage with country legends such as Tammy Wynette, Waylon Jennings, Boxcar Willie, and Buck Owens. More recently, he was nominated for the Country Music Global Artist Award, becoming the first Irish artist to be acknowledged. He also appeared at the world-famous Grand Old Opry in Nashville, where he sang ‘Forty Shades of Green’.

Fans can look forward to a four-hour programme, with Showbud performing from 9.30pm,, with Mick and his band will take to the stage at 11.30pm and playing right through until 1.30am.