What’s on this weekend? 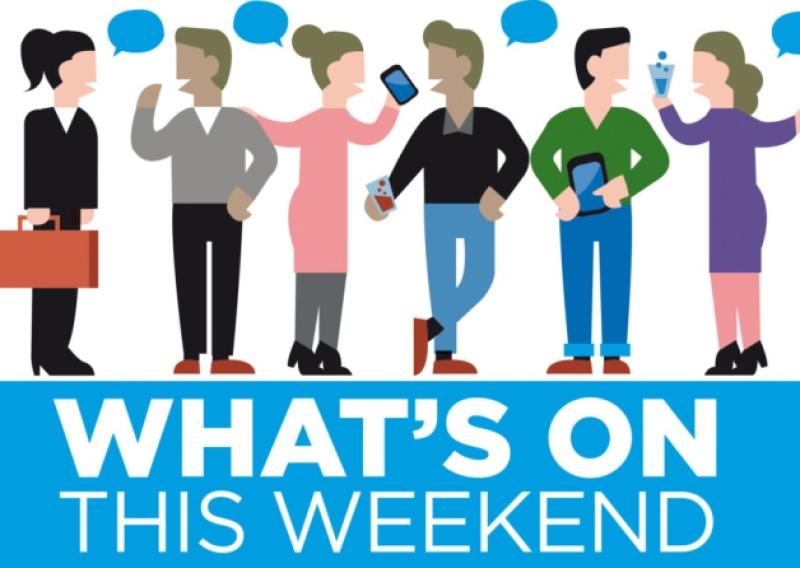 President Michael D Higgins will visit Longford this morning, Friday, March 14 to tour Ardagh Heritage and Creativity Centre. Celebrations will continue all weekend with a treasure hunt, story time and workshop on Saturday, March 15 and a craft fair on Sunday, March 16.

The roof of the Latin School Community Centre, Moyne is in need of replacing. A table quiz will be held in the Breffni Arms Hotel, Arva on Friday, March 14 to raise funds for the project.

Circle of Friends will host a table quiz on the same day in aid of Longford Hospice. The event kicks off at 8.30pm at Longford Rugby Club.

James and Emmet Kenny will hold a special launch at Peter Clarke’s Greyhound Bar, Dublin Street this Saturday, March 15 to celebrate taking over management of the popular venue.

Keane’s Costcutter, Drumlish will host a day of celebrations on Saturday, March 15 to mark the store’s 25th anniversary. There will be food, wine and delicious tastings along with hampers, vouchers, prizes and entertainment for all the family.

St Vincent de Paul, Granard will celebrate its first anniversary on Saturday, March 15 with a very special sale at their shop, ‘New2U’.

On Sunday, March 16, a Tractor Run will leave from Creegan’s in Bunlahy and proceed to Granard, Abbeylara, Lisryan, Edgeworthstown and Ballinalee before returning to Bunlahy. All proceeds from the run will be shared between Suicide Awareness and the Ballymore Football club.

The recently-refurnished hall in Clondra will be officially opened this Sunday, March 16 from 4 to 6pm.

The Dome Retail Ltd, located at the N4 Axis Centre, will host a dog show this Sunday, March 16

Do you have an event coming up? Let us know! Contact the newsroom at newsroom@longford-leader.ie, or call us on 043 33 45241. Alternatively, you can find us on Facebook at www.facebook.com/longfordleader, or on Twitter @Longford_Leader.