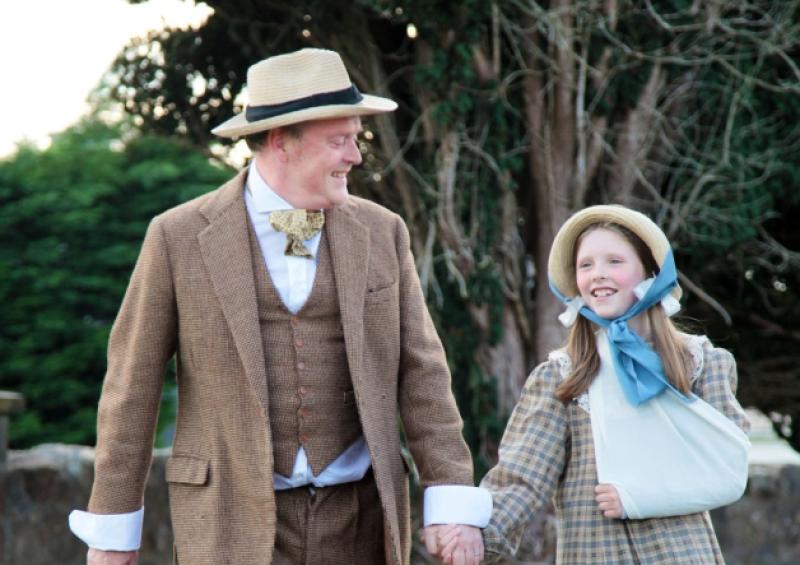 This is a charming and beautiful production which tells the story of the day-to-day lives of those who lives in Grover’s Corners, New Hampshire at the turn of the twentieth century. Everyone from the doctor, the milkman and the editor to the church organist, the housewives and even the children all play their own role in this enchanting and honest telling of how they grew up, how they married and how they died

This play, directed by Noel Strange and brought to life by the cast of the Backstage Theatre Group, consists of three acts; Daily life, Love and Marriage and Death and eternity.

After viewing this production on Tuesday last at a special screening for Transition Year students, I was struck by how effectively the cast portrayed each character and the struggles they underwent. This play gives an insight into twentieth century life on everything from love, sorrow, life and death to following convention and even life beyond the grave.

For more information on the Backstage Theatre and upcoming events visit www.backstage.ie or call the box office on 043 33 47888.