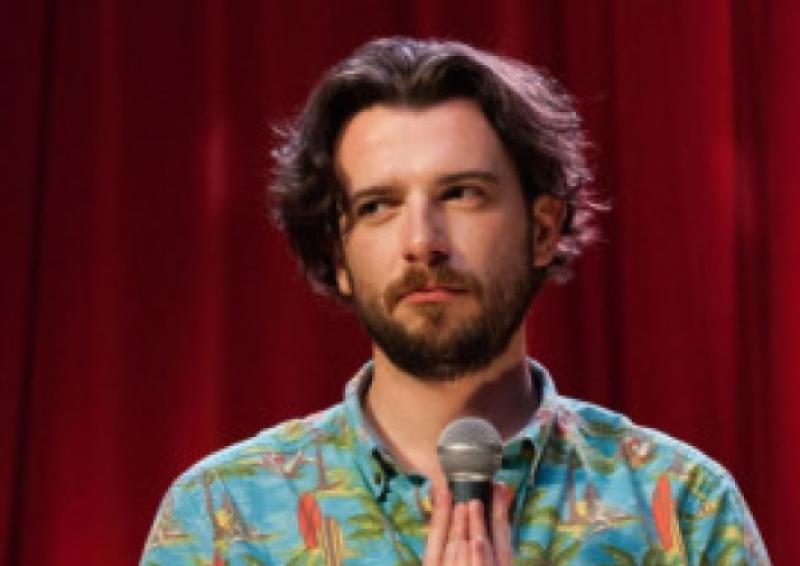 Gowna comedian Kevin McGahern is celebrating this week after landing a plum presenting role with RTE’s Republic of Telly series.

Gowna comedian Kevin McGahern is celebrating this week after landing a plum presenting role with RTE’s Republic of Telly series.

The Hardy Bucks star was announced as the show’s new anchor during the official launch of the state broadcaster’s autumn schedule last week.

The likeable entertainer received confirmation of his new role a week ago but was understandably told to keep his counsel for fear of spoiling the station’s autumn launch.

“I was at the Vodafone Comedy Awards when I got the call,” he said.

The former Cnoc Mhuire student and eldest son of Una and Sean McGahern said the reaction at home has been one of unbridled excitement.

“They are just delighted I have finally got a real job,” he joked.

However there is huge excitement in the locality about Kevin’s new role. He is well known on the theatre circuit around the region and this year starred in a advertisement for 3.

“At the launch I felt a bit like an alter boy who had just been pulled off the streets,” he laughed.

“But I did have a good chinwag with Ryan Tubridy about JFK.”

Whether or not, he