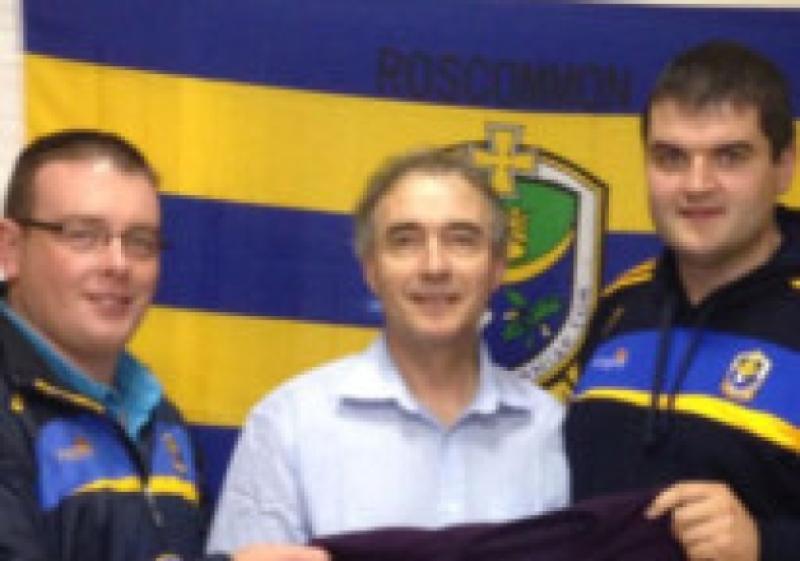 It’s not every day you hear of a jumper - and a “good” one at that - becoming an internet sensation, writes Liam Cosgrove.

It’s not every day you hear of a jumper - and a “good” one at that - becoming an internet sensation, writes Liam Cosgrove.

But that’s precisely what transpired only a matter of hours after Roscommon Minors swept aside Kildare in a recent All-Ireland Quarter Final clash in Tullamore.

Following the post-match celebrations, county board officials stumbled across a jumper at the side of the pitch, promptin a message to be dispatched on social networking site, Twitter.

The plea, which simply read ‘a Roscommon GAA supporter dropped a good jumper on the pitch in Tullamore today,’ was sent out by Roscommon GAA Supporters Club Chairman and Granard-based Garda, Brian Carroll.

Within hours of posting the tweet, officials became inundated with messages from almost every corner of the country.

“Before I knew where we were, we had a couple of hundred retweets and everything went mad,” Brian told RTE .

“I think if we had just said ‘jumper’ (instead of ‘good jumper’) it might have been a lot easier.”

In the days since, the jumper was safely returned to its rightful owner.

No doubt Garda Carroll will be hoping there are no more ‘good jumpers’ left at the side of GAA pitches for some time to come.