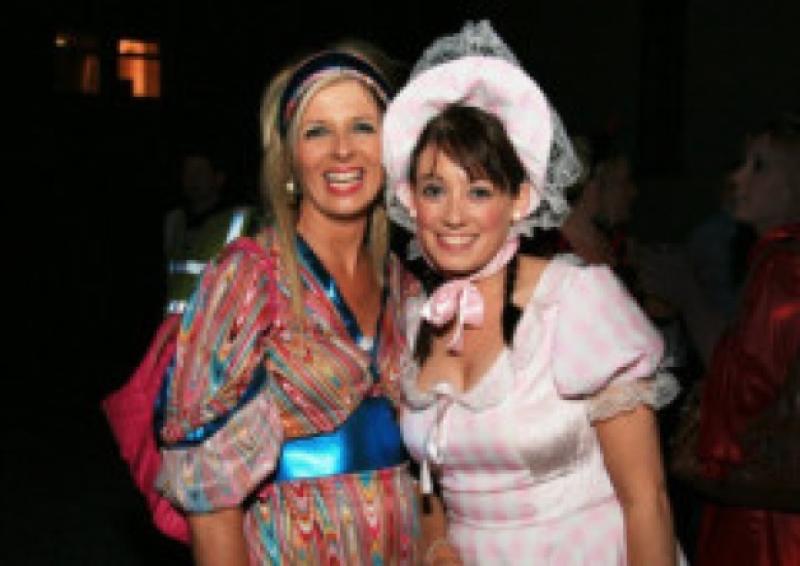 Longford’s Annual Fancy Dress Night returns this month, and excitement is building in the town ahead of the event.

Longford’s Annual Fancy Dress Night returns this month, and excitement is building in the town ahead of the event.

Organised by Bru’s Fancy Dress of Dublin St, the party will get underway at 8pm this Saturday, August 17 and almost all of the pubs in Longford town will be involved.

“The night will start at around 8pm in Foley’s Bar on Ballymahon St,” said Niall Brewster, proprieter of Bru’s Fancy Dress. “After that, the party will spread out to the other pubs in town, with everyone meeting up later on in the night at the Spiral Tree night club.”

Based on the fancy dress events held in Longford in previous year’s, Niall is expecting a good turn out this time around. “It’s always been well supported,” he continued. “Unfortunately it couldn’t go ahead last year but since then I’ve had a lot of people calling into the shop asking me about it, so I decided to organise another one.”

Niall also explained that all the pubs participating in the event will have prizes up for grabs for the best costumes on the night.