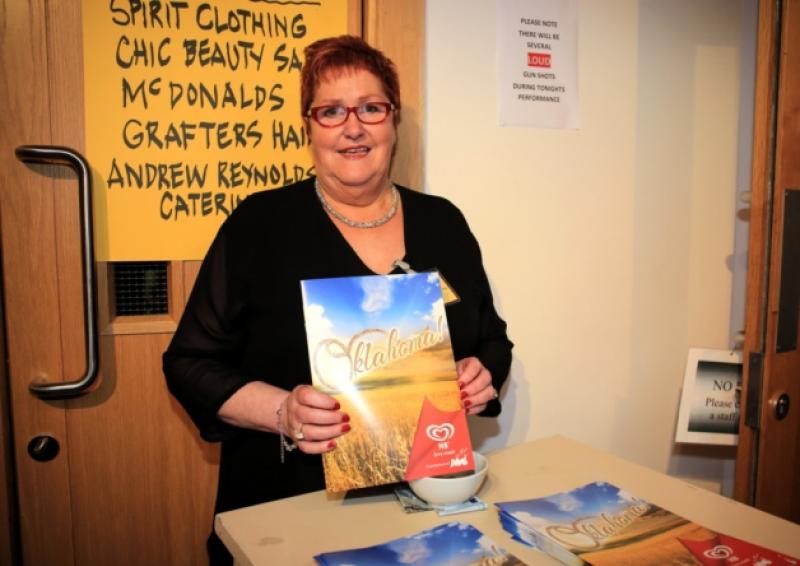 One of the best loved shows in the history of musical theatre is coming to Backstage Theatre in April 2014.

One of the best loved shows in the history of musical theatre is coming to Backstage Theatre in April 2014.

St. Mel’s Musical Society have selected Lionel Bart’s highly acclaimed Oliver! as their production for next year and a new director will be at the helm. Paul ‘Nippy’ Norton, a native of Tullamore, is widely regarded as one of the best in the business when it comes to amateur musicals and has won two AIMS Awards for Best Director - the latest in June this year.

This will be Norton’s maiden voyage with St. Mel’s Musical Society, following in the direction of Simon Delaney and Leonard Anderson, and Oliver! promises to be a spectacular show. Joining Paul on the production team for Oliver! will be long standing musical director Fintan Farrelly while the new choreographer is Emer O’Brien who has appeared in many of the previous shows.

There are several adult parts in Oliver! and Fagin, Nancy and Bill Sykes spring to mind. Needless to say, there will be huge interest in the auditions for the leading role of Oliver Twist along with the other young principal part of the Artful Dodger and not forgetting the numerous members of the children’s chorus.

Some of the many memorable songs in Oliver! include ‘Food, Glorious Food’, ‘Consider Yourself’, ‘Pick A Pocket Or Two’, ‘I’D Do Anything’, ‘Be Back Soon’, ‘Oom-Pah-Pah’ and ‘Who Will Buy’ and this is a musical not to be missed. Rehearsals for the Longford musical are expected to begin in October. For further information contact the Chairperson June Belton 087-7998621.