Following on from the success of her 2011 novel ‘Solace’, Belinda McKeon is back with ‘Tender’ which has already garnered much praise. 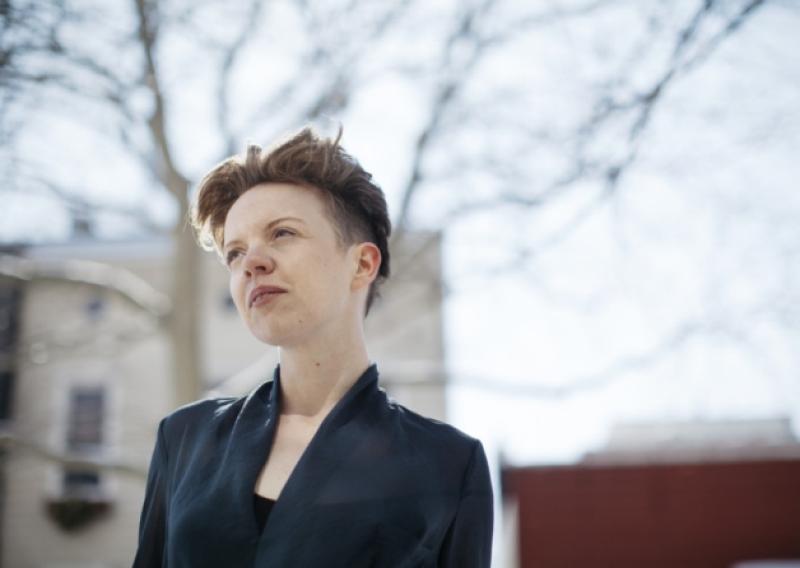 Though it was just released last week, ‘Tender’, the latest offering from Longford writer Belinda McKeon, has been receiving rave reviews.

Though it was just released last week, ‘Tender’, the latest offering from Longford writer Belinda McKeon, has been receiving rave reviews.

Though her latest publication looks set to achieve the same, if not greater, success, Belinda explained that ‘Tender’ took longer to write than expected, before pointing out the differences between it and ‘Solace’.

“This novel took around four years to write, which is longer than I had expected, but it takes as long as it takes,” she told the Leader. “Writing it was completely different to writing ‘Solace’; I had written ‘Solace’ in bits and pieces, only working on it as a whole narrative over the last six months or so. I wrote ‘Tender’ in a different way, much more immersed in the story and trying out different ways of telling it and actually of finding out what it was.”

Differing in its style, ‘Tender’ also differs from ‘Solace’ in that it’s told entirely from the point of view of a woman.

The two works do share a large similarity, however, as they’re both set between rural and urban Ireland and Belinda revealed that “there’s a lot of Longford (and Leitrim) in ‘Tender’.

In writing with an Irish setting, Belinda has a unique viewpoint, as she is based in Brooklyn, New York.

When asked if she observed Ireland differently now, Belinda agreed, stating, “Being away gives you a distance and a kind of filter which means that you find things coming up in your writing in a different way: only what needs to be in the work makes it through that filter.

“Still,” she added, “You have to maintain your ear for Irish dialogue, and I do that by listening to a lot of Irish radio and by staying in touch online with the Irish way of talking, through social media, etc.”

Tonight, Wednesday, local fans of Belinda’s work can call in to meet the writer as she launches ‘Tender’ in the Longford Library.

According to Belinda, hosting a Longford launch “wasn’t something I had to think twice about”.

“I really enjoy reading to a local audience,” she continued. “It’s always a very warm and friendly experience.”

Belinda also pointed out that she will be doing some more local readings over the summer, including one in Co Leitrim.

Set to be launched in the USA in 2016, ‘Tender’ is set in the late 1990s. It tells the story of the ‘close and intense’ friendship between Catherine and James, “who have moved to Dublin from rural Ireland, and who find each other”.

“At first, their relationship is one of fun and camaraderie, but things soon become complicated,” Belinda revealed.

Along with her two novels, Belinda’s writing has also been featured in publications including the New York Times, the Paris Review, the Guardian and A Public Space, to name but a few.

It’s hardly surprising, therefore, that Belinda has gained the respect and admiration of many writers, including Donal Ryan, who had nothing but positive things to say of her work when he visited Longford last year.

There is a huge literary scene in Longford, and for such a small county, we boast an impressive amount of writers - professional and amateur. Offering a piece of advice to our up-and-coming writers, Belinda encouraged them “to keep at it”, concluding, “You’re only writing if you’re actually writing, rather than thinking about doing it (or thinking about why you’re not doing it!)”

‘Tender’ will be launched in the Longford Library tonight, Wednesday, June 10 at 7pm.