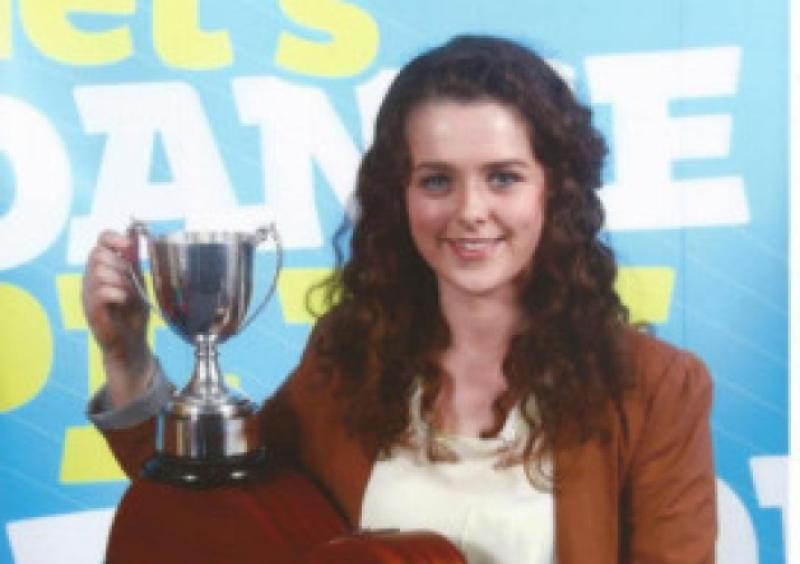 At the age of just 18, Mullinalaghta native Laura Callaghan has had a career that most musicians could only dream of.

At the age of just 18, Mullinalaghta native Laura Callaghan has had a career that most musicians could only dream of.

Immersed in music from a young age, the multi-instrumentalist and singer has received worldwide acclaim for her work, winning medals at the All-Ireland Fleadh Cheoil and touring internationally. A talented and hard-working musician, Laura has recently taken the next step forward in her career and released a CD, entitled ‘Musical Dimensions’.

Explaining her background in music, Laura stated, “The whole family is musical; the Callaghan side and my mother’s side, the Bradys.”

Laura and her two siblings were brought up with music in the house, nurtured by her parents Lucy and the late Sean, both gifted musicians in their own right.

Starting the piano at the age of seven, Laura later took up the tenor banjo and the mandolin. Teaching herself to play the guitar, Laura went on to win the All-Ireland Fleadh Cheoil with the instrument. About a year ago, she also added singing to her impressive CV.

Sadly, Laura’s father Sean passed away suddenly in June of this year, an event which took the young girl’s music down a new path.

“I wrote a song about my father after he passed,” Laura told the Leader. Adding that it’s a great memento to have in her father’s honour, she stated that creating the CD, though a bit of a ‘whirlwind’ was the ‘best healing process ever’.

‘Musical Dimensions’ contains songs across a variety of genres, and of course, Laura’s self-penned dedication to her father. The entire album is performed and produced by Laura, with the only outside input coming in the form of Emma and John McCabe, Riverside Music Group, Ballinalack, who printed the CD.

Now preparing to undertake a course in Sound Engineering in Cavan IT, Laura already has a clear idea of her next steps. Hoping to partake in more tours down the line, the former Cnoc Mhuire student also hopes to release a CD of her own works next year. Admitting that the first song she wrote was the track for her father, Laura revealed that she has continued to write since. “I know that my father is definitely inspiring me a lot,” she concluded.

‘Musical Dimensions’ is available locally from Denniston’s, Longford; John Joe Pettit’s in Granard; Mullinalaghta Post Office and anywhere posters for the CDs are displayed. Copies can also be ordered directly from Laura by emailing laura.callaghan95@ymail.com. Some of Laura’s music can be heard on Soundcloud at soundcloud.com/laura-callaghan