On the journey from Backstage to the
national stage 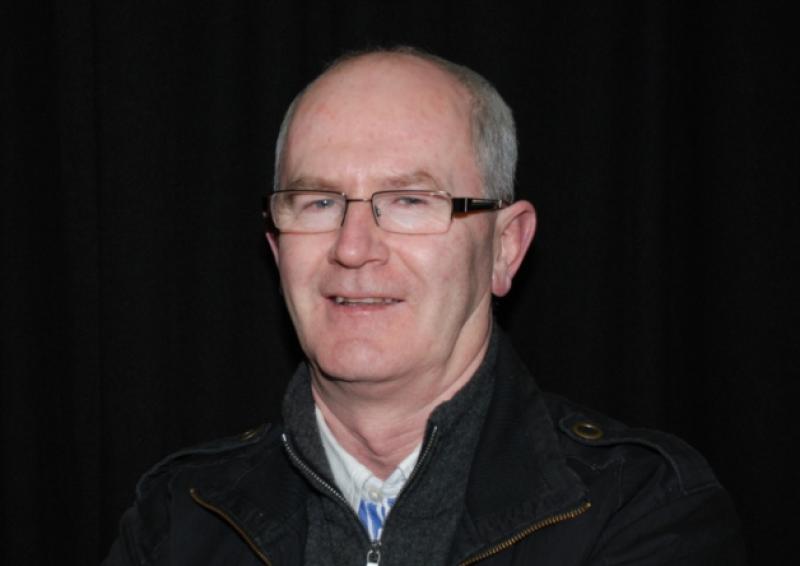 Longford man and Backstage Theatre Group stalwart, Ollie Kenny, has just been elected National Chairman of the Drama League of Ireland (DLI) for a third year.

Longford man and Backstage Theatre Group stalwart, Ollie Kenny, has just been elected National Chairman of the Drama League of Ireland (DLI) for a third year.

Having served in the position for two years between 2003 and 2005, Ollie was re-elected in 2011. In an unprecedented move for the DLI, Ollie was kept on past the two-year term.

“It was a great honour to be asked, and a great show of confidence,” Ollie admits.

The group provide a wide range of facilities and services for amateur drama societies, and semi-professional and professional groups, including; workshops, huge databases for anything a drama group could want or need and a playreading service for playwrights, amongst many others.

Their summer school will also celebrate its 49th year this year.

Ollie began his journey with theatre in Longford in 1985. “I started with Longford Dramatic Society in 1985 and I was a founding member of Backstage Theatre Group in 1988,” he explains. The Longford native was also on the committee that set up the Backstage Theatre.

Though he started off on stage as an actor, Ollie quickly moved on to broaden his experience, directing several one-act and full length plays (including last year’s successful ‘The Playboy of the Western World’). Ollie was also festival director for the All-Ireland one act finals, when they took place at the Backstage theatre for the second time in 2009.

With an extensive array of experience under his belt, Ollie reveals that a personal highlight was celebrating the 100th birthday of the Abbey Theatre in 2004 as Chairman of the DLI.

As one of just two speakers to take to the stage of the Abbey Theatre at the celebrations, Ollie admits, “It was one of the highlights of my life.”

While it’s no doubt a great honour for the local man and for the Backstage Theatre Group, the re-election could be described as a double-edged sword, as Ollie explains: “This year we’re after running into a financial crisis.”

With funding from the Arts Council withdrawn, the committee have already had to make huge cutbacks to their spending, including the loss of one of their two staff members.

There are tough times ahead for the Longford man, but with a rich and vibrant local and national drama scene, there is no doubt that it will also be a rewarding time.