Leitrim native to appear on The Voice of Ireland 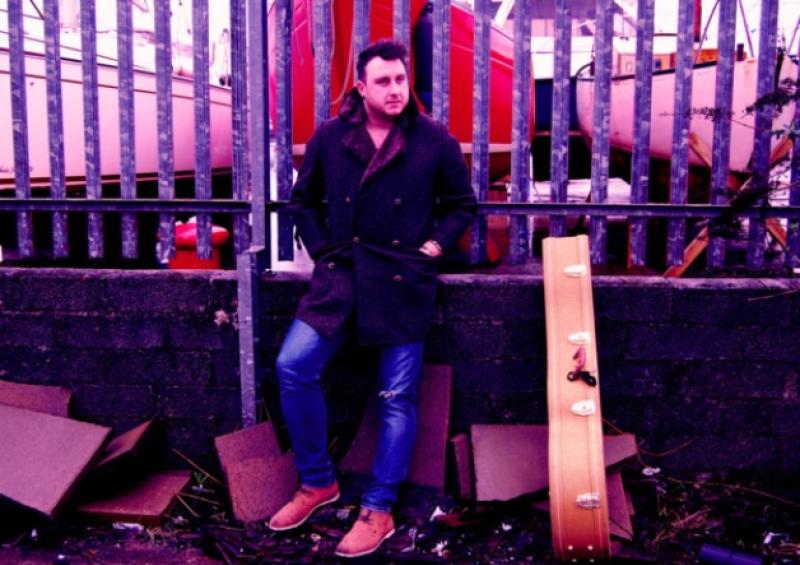 Leitrim native Craig Mc Morrow will appear on the Voice of Ireland this Sunday, February 9.

Leitrim native Craig Mc Morrow will appear on the Voice of Ireland this Sunday, February 9.

The 28 year old, who hails from Rossinver outside Manorhamilton decided to enter the show this year, as his sister Romai, who watches the show, “was at me for a while to apply”.

Performing for many years, singing has always been a passion for Craig. “I first got into singing when I was through a traditional show called the Emerald Revellers, I’d Irish dance and sing in the show and always enjoyed performing” he explains. “I moved to London for four years and it was there I really got into singing. I used to gig all around North London and I ran a few Open Mic nights.”

Though used to singing in front of people, Craig admits he was “surprisingly nervous” about the audition, not knowing what to expect. However, he says that the support has been “amazing”.

“I never expected everyone to get so behind me. Everyone is really excited to watch me on the telly and they really want me to get through!”