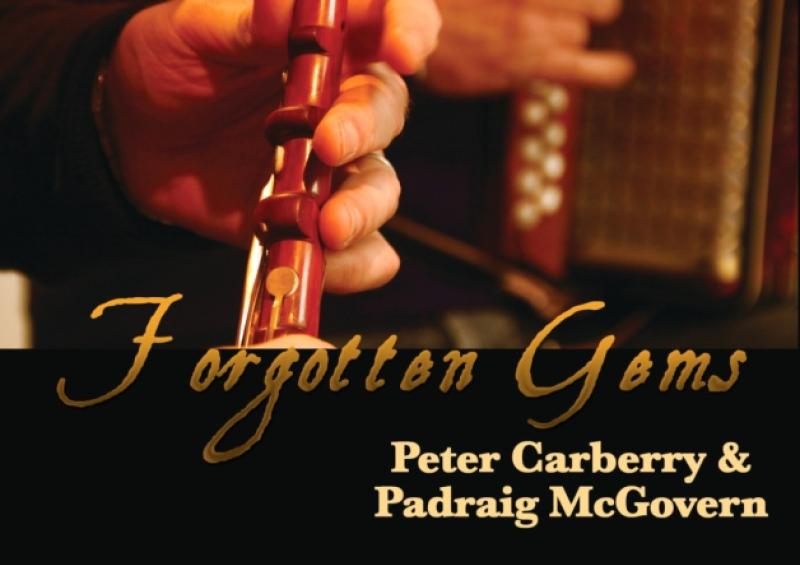 Two midlands musicians are making waves in the south of the country after releasing a CD entitled “Forgotten Gems”.

Two midlands musicians are making waves in the south of the country after releasing a CD entitled “Forgotten Gems”.

Longford’s Peter Carberry and Padraig McGovern from Leitrim teamed up to research and record the CD, highlighting the forgotten tunes and musicians from the midlands.

Speaking to the Leader about the CD, Peter explained “I felt music was being diluted”, adding that it needed to be “taken back” to its roots.

Peter also acknowledged those who collected music, adding that it would have been very hard to carry out the research without them.

Launched officially in Ennis, the CD has had a huge response, with many well-known faces, including reknowned musician Tony McMahon, throwing their support behind it.

In an open letter about the CD, McMahon praises the work of Peter and Padraig, saying “Whether you play, sing, accompany or simply love our music, this CD will open your heart up to a world which is disappearing before our very eyes”.

‘Forgotten Gems’ will be launched locally on December 21 at the Peer Inn, Newtowncashel at 9pm.