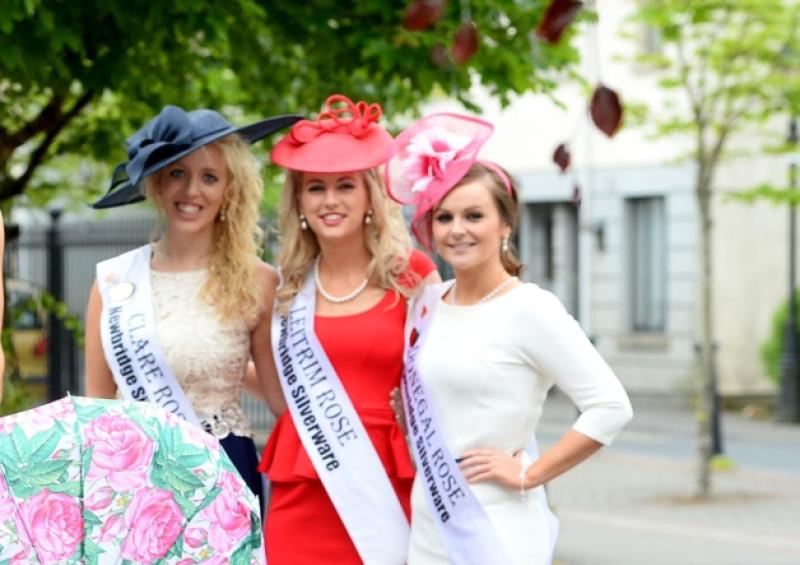 The dancers, lead by Leitrim Rose Edwina Guckian, were one of thousands of acts to audition for a highly-coveted spot on the annual show.

They will perform a Sean Nós dance tonight on the show, which starts on RTÉ One at 9.35pm.

A young boy from Bailieborough, Co Cavan will also get the chance of a lifetime to co-present the famous show tonight, after sending an email to host Ryan Tubridy.

In the email, which went viral, Fergal Smith explained that he suffered from “middle child syndrum”, before asking to co-host the Toy Show.