All set for the Lanesboro Gathering Festival 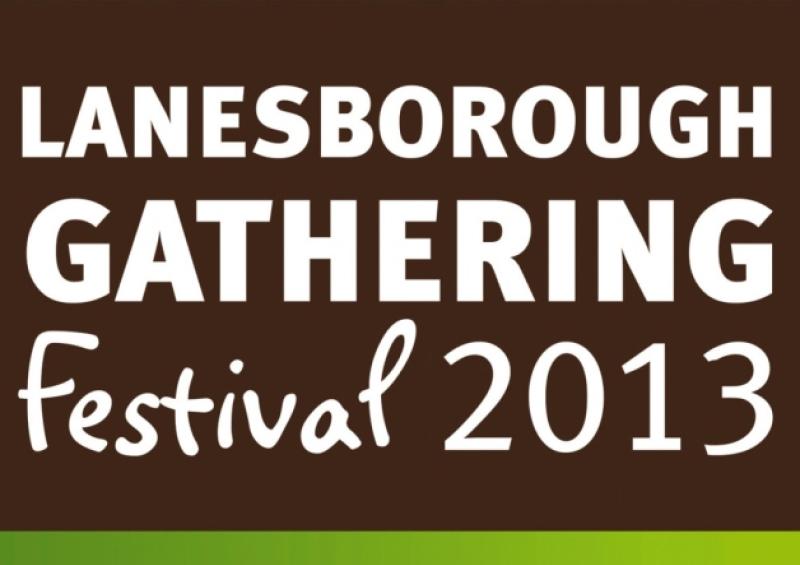 Lanesboro will no doubt be the place to be for the August Bank Holiday weekend, with artists, local, national and international coming to town for the Lanesboro Gathering Festival 2013.

Lanesboro will no doubt be the place to be for the August Bank Holiday weekend, with artists, local, national and international coming to town for the Lanesboro Gathering Festival 2013.

Lanesboro, for many years, has been known for having one of the most outstanding carnivals in the midlands, with people travelling from all over the country to dance and enjoy the atmosphere, and the Gathering festival is sure to bring back the memories as well as the people for what promises to be an outstanding weekend.

The festival, which is described as a ‘parish hooley’, welcomes past residents and people with any link to Lanesboro to the town over the weekend. The town also welcomes everyone that wants to come to join in the Gathering celebrations. The organising committee have worked diligently to put on a great festival for the community.

The line-up of events is as follows:

Music in the Parish Hall from 7pm with Jimmy Flanagan and his merry bunch of musicians.

At 7.30pm the official opening of the Lanesboro Gathering Festival will take place in the hall with a wine and cheese reception. This will be followed by an audio visual exhibition of a passage through Lanesboro and the Parish of Rathcline by Kieran Feeney.

At 8.45pm in the library, Bernadette Clancy will present her Historical Readings from schoolchildren of the parish from 1939 – an amazing array of readings not to be missed. This event will be sponsored by FDT Consulting Engineers & Project Managers Ltd. Dublin.

From 8.30pm to 10.30pm, there will be a Junior Disco followed by a Meeting and Greeting from 11pm, with a music concert by local group Actin De Maggot. This is a free event where everyone is invited to come along and set the atmosphere for the weekend in the marquee.

An all day International Fishing competition will take place, hosted by Lanesboro Pike Angling club and sponsored by Adie Farrell.

At 3pm, take the Nature Woodlands walk through the newly developed walkway with Nature Conservationist Sue Moles sponsored by O’Brien’s Corner Shop. There is no charge for this event.

5pm will see a tour of the Lough Ree Power Station. There are only a limited number of places available for the tour, so book your place at O’Brien’s. There is no charge for this event.

For the perfect end to a wonderful day, dance with the internationally famous Brendan Bowyer – a legend in his own lifetime and only just flying in from performing in Las Vegas. Beginning at 11pm.

The day will start with the Gathering Mass in St. Mary’s Church, Lanesboro at 11.30am.

From 2pm to 5pm, join in the fun at the Car Park, where a Vintage Car Rally, Boats in the Bay and a Family afternoon of fun with bouncing castles, music and picnics are promised.

Sean Mc Grath and his band will perform in the marquee at 9pm, followed by Knights of Leon at 10pm. At midnight, local DJs will keep the party going with a disco.

Tickets for Saturday and Sunday night, priced €15, are available in O’Brien’s, and as the numbers are limited it is essential that early booking takes place for what will be the hooley of the year in Lanesboro.

There are a still a number of events open for sponsoring and if anybody is willing to come on board the committee would be delighted to welcome them and publicise their offers.