Bressie to compete in Two Provinces Triathlon in Lanesboro on Saturday 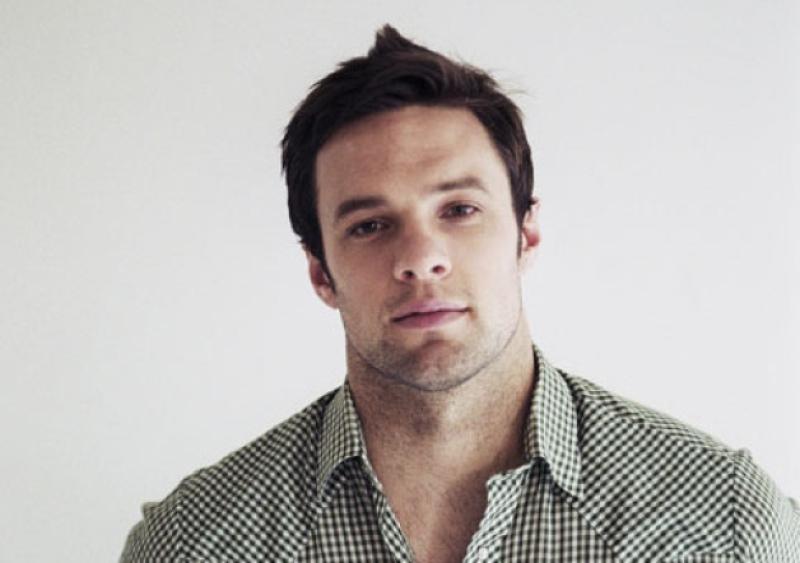 Voice of Ireland judge Niall ‘Bressie’ Breslin will be among the 500 competitors taking part in the Audi Athlone Two Provinces Triathlon on Saturday (July 13) in Lanesboro.

Voice of Ireland judge Niall ‘Bressie’ Breslin will be among the 500 competitors taking part in the Audi Athlone Two Provinces Triathlon on Saturday (July 13) in Lanesboro.

Audi Athlone, have come on board once again, as the main sponsor for this exciting sprint triathlon. A sprint triathlon consists of a 750m open water swim, a 20km bike ride and a 5km run.

It is a fantastic achievement for Lanesboro Triathlon Club, that this year’s race has been selected by Triathlon Ireland for their National Series calendar.

This means that the best triathletes from all corners of the country will descend on the villages of Lanesboro and Ballyleague to compete.

It is expected to have well over 500 competitors entered in this year’s race.

Also taking place on the same day is the Audi Athlone Kidathon. The 2013 race promises to be even more exciting than last year kids triathlon. The kid’s race is currently full as it sold out within weeks. Organisers had to cap entries numbers at 75 to ensure maximum safety for all junior swimmers in the open water.