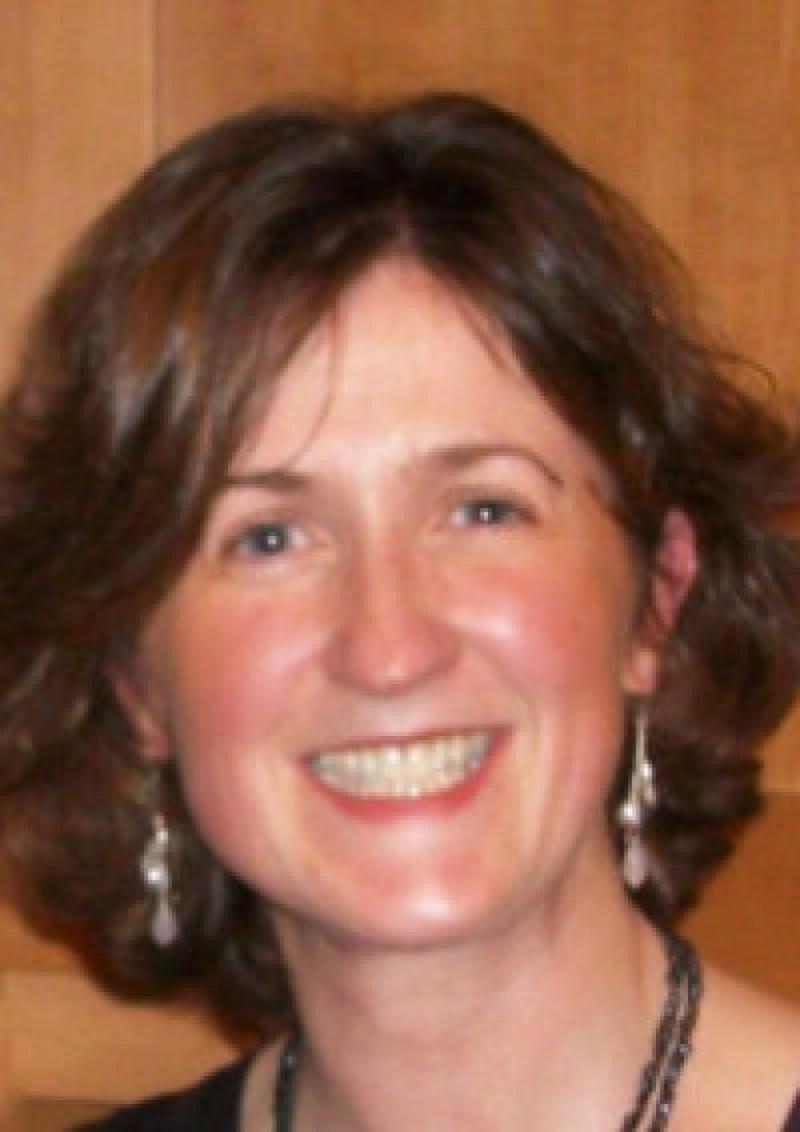 A self-published debut novel by a new local author was launched in Longford last week, adding another name to Longford’s extensive literary list.

A self-published debut novel by a new local author was launched in Longford last week, adding another name to Longford’s extensive literary list.

‘Alice-Rose’ by Caitríona Leslie tells the story of Libby Finn, a woman shadowed by grief after the death of her husband Max, who returns to her home town to buy the Alice-Rose estate. It is a story of love, overcoming grief and finding a new path in life and it is beautifully told by first-time author Caitriona Leslie, a biomedical scientist.

But what makes a scientist who works in the field of solid organ transplantation put pen to paper and write a book?

“I initially thought about the possibility of writing women’s fiction after having read quite a few less-than-inspiring novels of that genre,” Ms Leslie said before the launch, adding that she often felt that she could probably come up with a quality product herself. “I love a good old-fashioned love story, and I want to enjoy the journey along the way.”

Following her marriage to Longford man Timmy Denniston in 2000, Caitriona moved to her husband’s farm in Cluntymullen, Legan and the couple had three children. Caitríona then made the decision to job share, in 2002.

“Four years and three children later, the idea of trying to write something even vaguely interesting was beginning to take shape in my mind again,” she continued.

“By that point, I was beginning to realise, and more importantly to fervently hope, that in time, there would be more to my life in the home than worrying about the housework and what was for dinner. When our youngest child started school in September 2010, I was then able to apply myself. I discovered that the more I wrote, the more I enjoyed it. Towards the end, I was constantly roping in my ever-supportive husband to pick up the kids and to cook the dinner.”

The story of ‘Alice-Rose’ evolved naturally over time for Caitríona and changed its course all the way.

“This was mainly due to the realisation that I needed to add more meat to the bones of the story; otherwise it would have ended up being a boring old gallop to the end,” she added. “I think it is very important to write about what you know. It must be something that is close to your heart and that you can be passionate about. I think that you must love your characters even if they themselves are hateful individuals – again, you have to feel passionately about them and you have to believe in them.”

In the end, the first-time author found that writing was a bit like gardening. “I am an avid fan of gardening and you just can’t stick a plant or a plot where you want to and expect it to grow if the setting is wrong; it will never work,” she said. “A plot has to feel right and give you options, in other words be in the right setting, in order to work.”

Getting published did not prove easy for Caitríona. She sent the first fifty pages of the manuscript to several agents, most of whom said that they were not taking on new talent.

“Word began to spread among family and friends that I had written a book and those who read it claimed to have loved it,” Caitríona smiled.

“One day I received two newspaper cuttings in the post from my sister-in-law’s mother about the very successfully self-published author Amanda Hocking and the possibilities of self-publishing. It inspired me. And here I am now, e3,000 poorer but free from the manuscript gathering dust on the shelf. I self-published through Xlibris.”

And the advice for other would be writers: “For anyone out there who has ever thought about writing a book, the best piece of advice is to just sit down and do it. If you don’t make the time, it will never happen”.

The book was launched by Sheila Reilly, editor of the Longford Leader last Thursday evening at packed Torc Cafe in Longford town. Co Librarian Mary Carlton Reynolds was MC for the evening and Town Mayor Peggy Nolan also spoke at the event before Caitriona read the first chapter of Alice Rose, much to the audience’s delight.

The book is available to buy at Torc Cafe and Eason’s Longford.