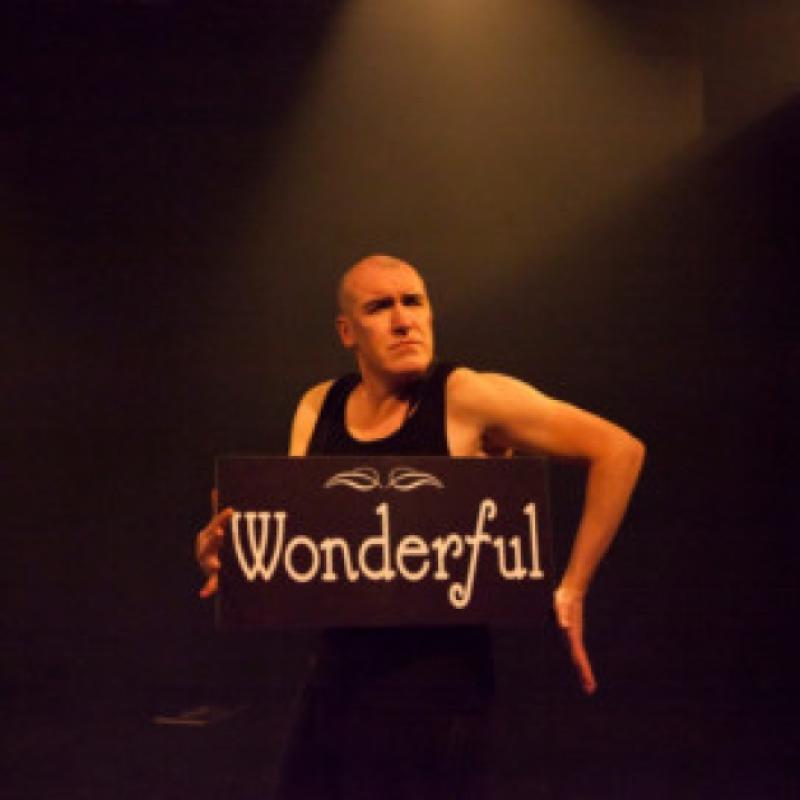 Theatre fans are in for a treat in May when the internationally renowned ‘Silent’ pays a visit to the Backstage Theatre in Longford.

Theatre fans are in for a treat in May when the internationally renowned ‘Silent’ pays a visit to the Backstage Theatre in Longford.

Having already toured throughout the USA, United Kingdom and Ireland to rave reviews, Silent certainly falls under the category of ‘must see’.

The New York Times has described the production as “stunning”, while the Irish Independent enthused that it was “remarkable... to be in that audience was to experience a rare synergy between performer and performed-to... marvellous’.

The play centres around a homeless man, McGoldrig, who once had splendid things but has now lost it all, including his mind.

He now dives into the wounds of his past through the romantic world of Rudolph Valentino.

The group responsible for the production is Fishamble: The New Play Company – an internationally-acclaimed multi-award-winning company dedicated to new work for the theatre.

Their other recent productions include ‘Tiny Plays for Ireland’ by 25 writers, ‘The Pride of Parnell Street’ by Sebastian Barry, and ‘Forgotten’ by Pat Kinevane.

Their work has earned them the Fringe First and Herald Angel awards at the 2011 Edinburgh Fringe Festival, and the Argus Angel award at the Brighton Festival in 2012.