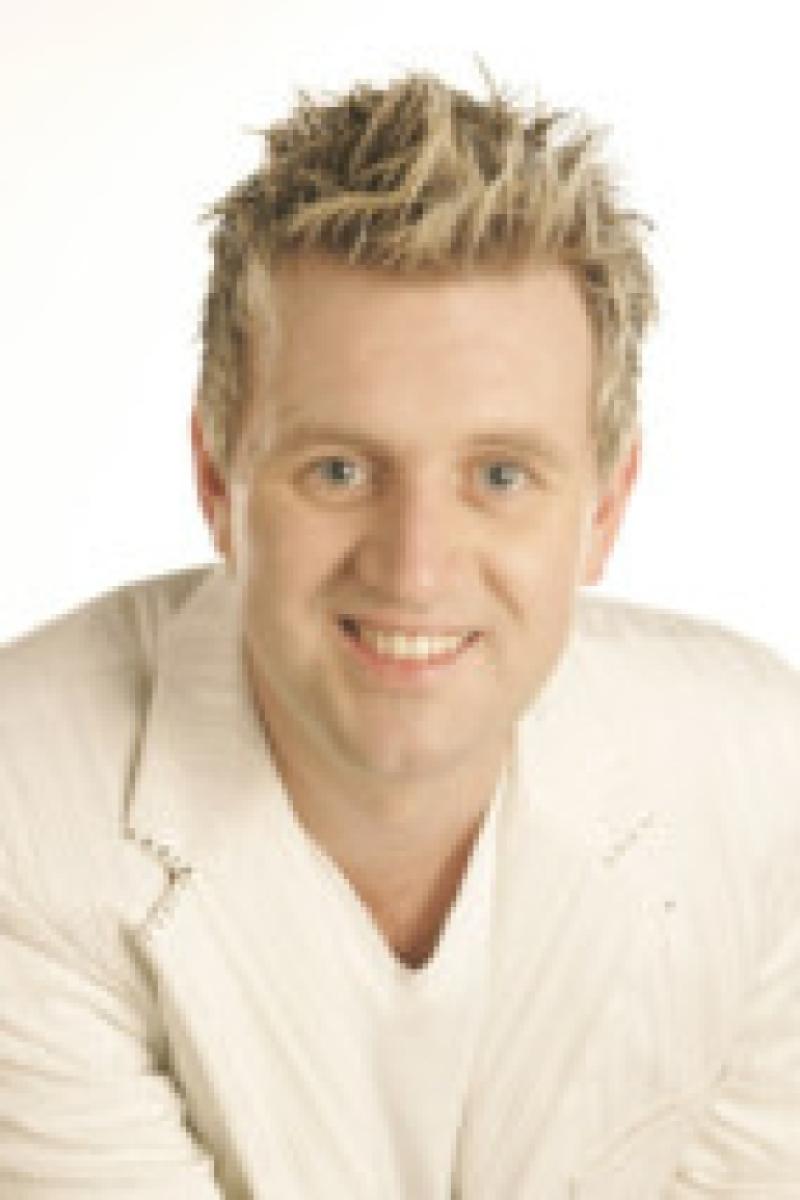 The Park House Hotel in Edgeworthstown will be the place to be on Monday, May 13 when it hosts an all-star showcase of Ireland’s finest country acts and celebrity special guests.

The Park House Hotel in Edgeworthstown will be the place to be on Monday, May 13 when it hosts an all-star showcase of Ireland’s finest country acts and celebrity special guests.

The Co Longford venue is celebrating its 27th anniversary and owner Frank Kilbride has assembled a fine line-up of Ireland’s top entertainers to mark the occasion.

Leading the way is country music favourite Mike Denver and his band, while Irish country legends Philomena Begley and TR Dallas are also on the bill.

Other popular names will be adding to the celebrations, such as Robert Mizzell, Aidan Quinn, Carmel McLoughlin, Chuck & June, Dessie & Aisling Rynn, and Dave & Blue Tax.

There will also be appearances from a number of special guests on the night, including TV presenter Derek Davis and former Northern Ireland, Arsenal and Tottenham Hotspur goalkeeper, Pat Jennings.

On the night, the audience will also be treated to a complimentary champagne and finger food reception upon arrival.

The Park House Hotel’s Anniversary night is recognised as one of the Midlands’ great musical showcases.

Each year, the proceeds go to the local charities, and it has generated many thousands of euros for these deserving causes since its inception.

This fantastic night of entertainment takes place on Monday, May 13, with doors opening at 9pm.

The entrance fee is €15, and all proceeds from the event will go to cancer care and local charities.