Longford Rose takes on The Voice 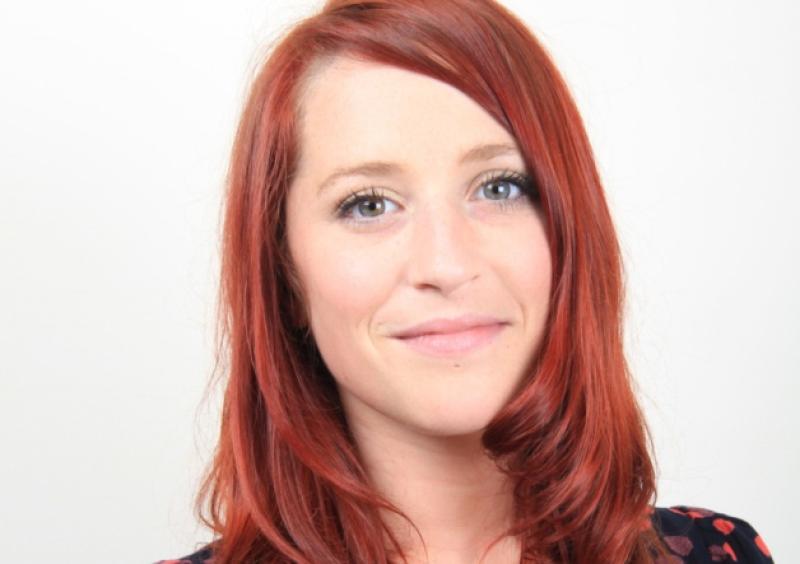 Having been crowned Longford Rose in 2014, Kathleen Mahon is now setting her sights on a new title - The Voice of Ireland.

Having been crowned Longford Rose in 2014, Kathleen Mahon is now setting her sights on a new title - The Voice of Ireland.

“I was always aware of the show and I have watched it from the very beginning,” Kathleen told the Leader earlier this week.

Kathleen explained that she was spurred on to apply for the show after seeing White Chalk in concert. White Chalk, which features the talents of local musicians Aisling McCarthy and Kevin Farrell, is led by Conor Quinn, who is a former contestant on the Voice of Ireland.

This concert, along with being named Longford Rose, which gave her a confidence boost, encouraged Kathleen to “take the plunge and go for it”.

After applying online, where she sent a clip of herself singing Ray Charles’ classic ‘Hit the Road Jack’, Kathleen said she was delighted to get through to the blind auditions.

Kathleen’s audition took place at the Helix in Dublin in October of last year, and she admitted that, “I was very nervous at the beginning of the day”.

Thankfully, the Drumlish native had a great team of supporters with her, namely her parents, her boyfriend Ben, and her daughter Cáitlín.

Though she pointed out that the experience as a whole was extremely enjoyable, Kathleen revealed that the actual audition was “quite a scary experience”.

“The only thing I could see was the side of Bressie’s head,” she laughed.

It’s an exciting time for Kathleen, who has been gigging from the age of fifteen. In 2009, Kathleen reached the semi-final of the All-Ireland Talent Show as part of Lilac Blues, and she has even performed at the Electric Picnic and Body and Soul festivals with a band called Jukebox Gypsy.

Having wowed crowds with her stunning voice throughout the county, Kathleen’s supporters are not in short supply and the Youth Worker adds her praise in particular to all at The Attic, her family and her friends.