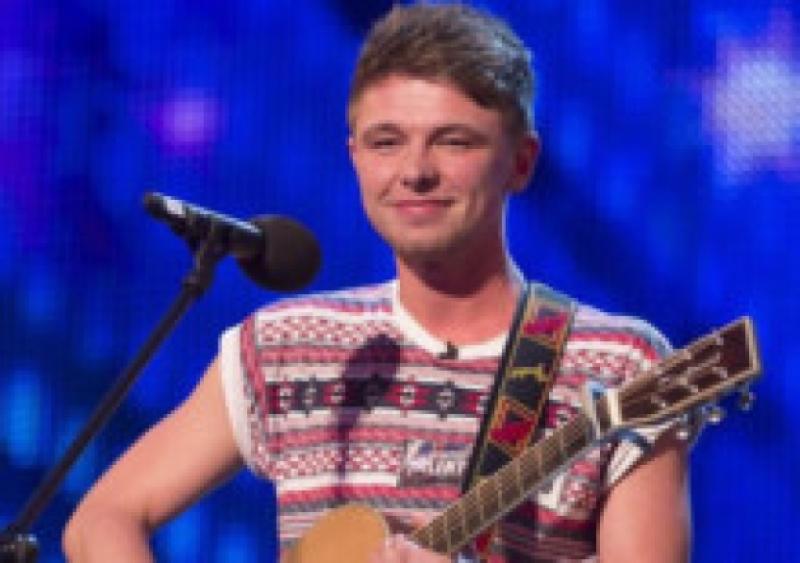 What do X-Factor runner up Nicky McDonald, Britain’s Got Talent finalist Jordan O’Keefe and comedian Fabu D have in common?

What do X-Factor runner up Nicky McDonald, Britain’s Got Talent finalist Jordan O’Keefe and comedian Fabu D have in common?

The answer? All will be taking to the stage at Moyne Community School next month.

Speaking to the Leader about the upcoming event, teacher Padraig Doherty explained that the event was promoted by ‘The EnterPrize’, who sent a booklet around to schools, encouraging them to host this stellar event.

As part of it, the students are getting stuck in to to the organisational side of things, building on skills including marketing, management and leadership.

“The students are involved in all aspects of putting the show together,” Padraig revealed. “They came up with lots of ideas for methods of promotion and they’re out getting raffle prizes. There is a huge number of students looking to get involved. so it really has created a great buzz about the place,” he continued.

Some students are also going to take to the stage to support the headliners on the day, including this year’s Longford Youth Factor winner, Eamon Keogh, so the audience are definitely in for a real treat!

Even though the line-up was organised by The EnterPrize, the school were given the opportunity to choose the charity that would benefit from the funds.

“We wanted the money to go locally, and the most outstanding cause at the minute is St Christopher’s,” Padraig explained.

Two shows will take place on December 4, the first at 1.30pm and a later one at 7.30pm. Tickets for the evening concert are now on sale from Farrell & Coy, Longford; Corrigan’s Filling Station in Moyne; Lynch’s newsagents, Arva and directly from the school. Student tickets cost €5 and adult tickets cost €10, while a fantastic family ticket (for two adults and three children) costs just €20. Some lucky fans may even get a chance to meet the acts on the night!

“We’re hoping that a large crowd will turn out on the night to meet these stars and support a very worthy cause,” Padraig continued. “It’s not often you see the stars of the X-Factor and Britain’s Got Talent perform in a secondary school in north Longford!”