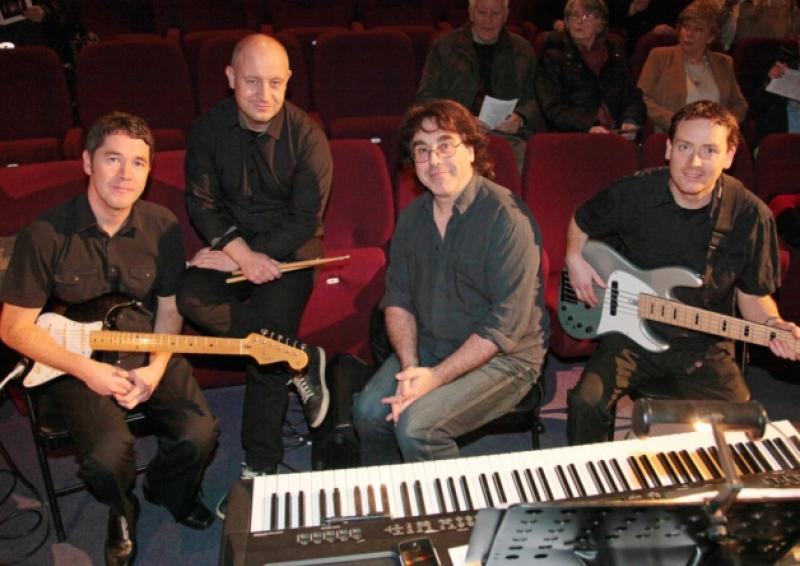 True to their word, Longford Variety Group gave the audience ‘The Time of Our Lives’ at their thirteenth annual Variety show.

True to their word, Longford Variety Group gave the audience ‘The Time of Our Lives’ at their thirteenth annual Variety show.

Running from November 19-22, the variety show displayed the huge amounts of talent that Longford has to offer.

Kicking off with the children’s chorus from last April’s ‘Oliver!’, the show got off to a fun, lively start.

There was a bit of something for everyone, with the best of musical theatre, traditional music, dance and comedy.

Vocally, it was the strongest variety show yet. Each soloist served as a reminder of the wealth of talent contained within our county.

Indeed, many of the performers on the night would not have been out of place on a West End or Broadway stage, with standout performances by Lindsay Clyne and Valerie Nolan, along with Samantha McHale, and Liam Brady, who performed solo pieces from Phantom of the Opera and Jesus Christ Superstar respectively. Meanwhile, Jim Maher and Charlie Dunne gave a lively rendition of the Jungle Book favourite ‘I wanna be like you’ that got the audience and their fellow cast members singing and dancing.

Comedy, spearheaded by stalwart John Kelly, was another highlight of an excellent night’s entertainment. Each actor played their part to perfection, and a nod to the Two Ronnies’ ‘social class’ sketch along with the return of ‘Angela Merkel’ left the audience rolling in their seats.

The Peelo School of Dance, led by Aimie Duignan, gave several stunning performances throughout the night, and accompanied many of the soloists on stage, while up and coming talent was displayed by the Anton Pompa School of Music along with the O’Reilly Family Trad Group, whose performance was the audience favourite on the night.