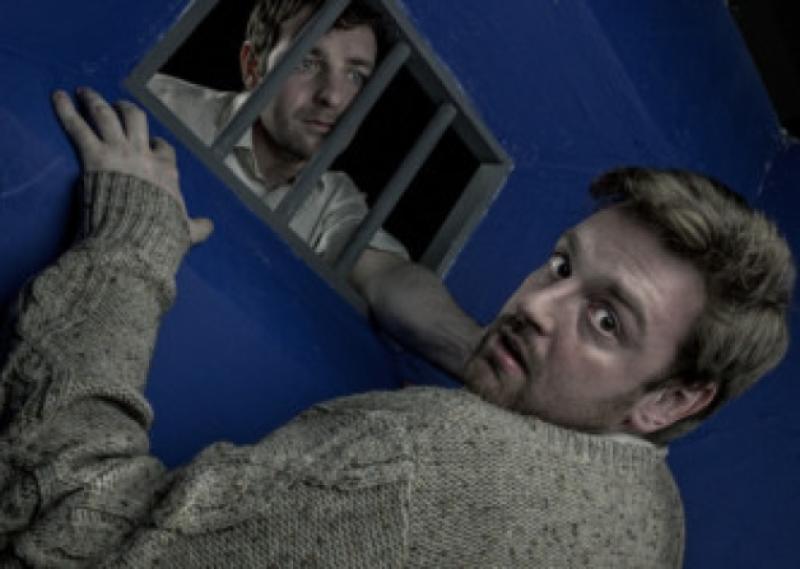 Pat McCabe has been described as one of Ireland’s most daringly original writers and next week, his work will make a welcome return to Longford’s Backstage Theatre.

Pat McCabe has been described as one of Ireland’s most daringly original writers and next week, his work will make a welcome return to Longford’s Backstage Theatre.

Presented by An Grianan, ‘Frank Pig Says Hello’ is the stage version of McCabe’s highly acclaimed novel, ‘The Butcher Boy’, which was shortlisted for the Booker Prize.

With past works including ‘The Dead School’ and ‘Breakfast on Pluto’, McCabe’s shows are not to be missed, and theatre fans are in for a real treat next Wednesday.

Set in 1960s rural Ireland, ‘Frank Pig Says Hello’ is a poignant and provocative journey into the heart and mind of Francie Brady, a young man driven beyond the boundaries of his mental and emotional health.

Speaking of the play, director David Grant says, “the nature of Francie’s condition is never spelt out, but as mental health seeks to shake off the stigma that has so long attached to it, we can perhaps respond today to his story with an open-mindedness that would have been much harder to bring to the play in 1993 (when the play was first staged)”.

Over 30 characters are played by two extremely versatile and talented actors, Patrick McBrearty and Stefan Dunbar, in a powerfully evocative and rewarding theatre experience, which audiences are unlikely to forget.

‘Frank Pig Says Hello’ will be performed at the Backstage Theatre on Wednesday, September 24 at 8.30pm.