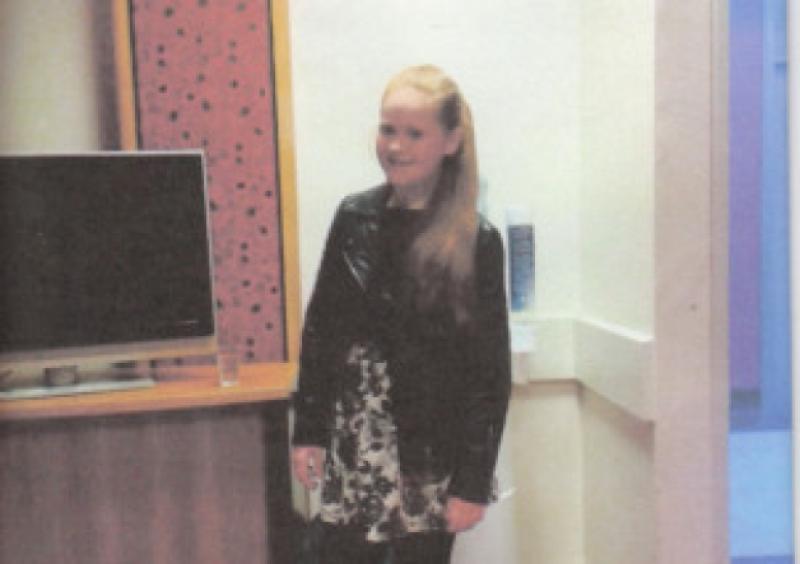 A pupil of Evolution Stage School, run by well known duo, Paul Hennessy and Tracey Carty, Zoë auditioned for a singing part in ‘The Beo Show’ in January, and to her delight, was successful.

Daughter of Brendan and Mairead Reilly, Upper Ferefad, Zoë recorded the show in March with Noel Eccles, renowned percussionist with Van Morrison and U2 and original member of the band ‘Moving Hearts’.

‘The Beo Show’ is a children’s arts programme, where children team up with experts to put on a performance, showcasing up and coming talent in a broad range of the arts.

The sixth class pupil of Stonepark NS will appear on the show this Friday, July 11 on RTÉ2 at 9.30am and again at 2pm.